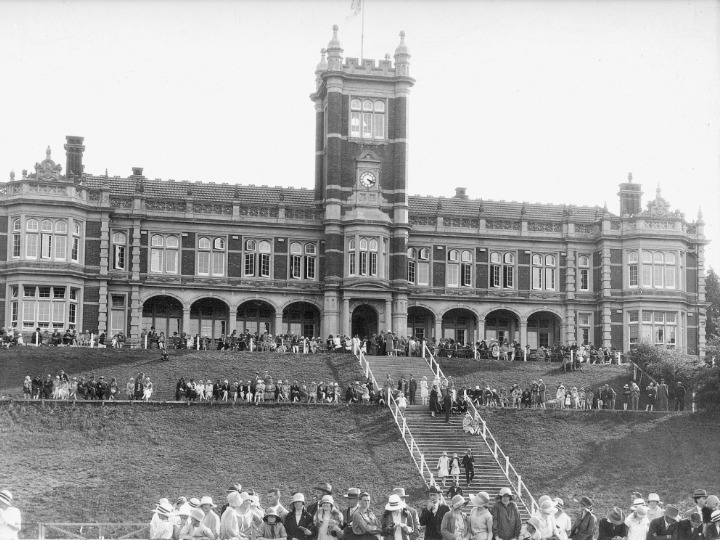 Stereotype, that the offending isn’t as serious if it’s a female

“This behaviour needs to be recognised for what it is, sexual abuse of a child. It should be viewed exactly the same way as if it’s a male offender and a female victim. It needs to be acknowledged that there is a certain process of grooming involved before the abuse begins.

“Part of the problem with that stereotype, that the offending isn’t as serious if it’s a female offender and a male victim, means that there’s probably under-reporting of this.

“Because without that recognition of what that’s doing to the victim and the effects of it, then it’s much less likely that the victims will come forward … so we don’t really know what the true statistics are.”

Searle says the vast majority of teacher-student abuse is committed by male offenders, which perpetuates the myth that female teachers are not abusers.

“Often it needs to be understood that we do have female offenders in our community and it needs to be taken just as seriously, even if it’s a teenage boy.”