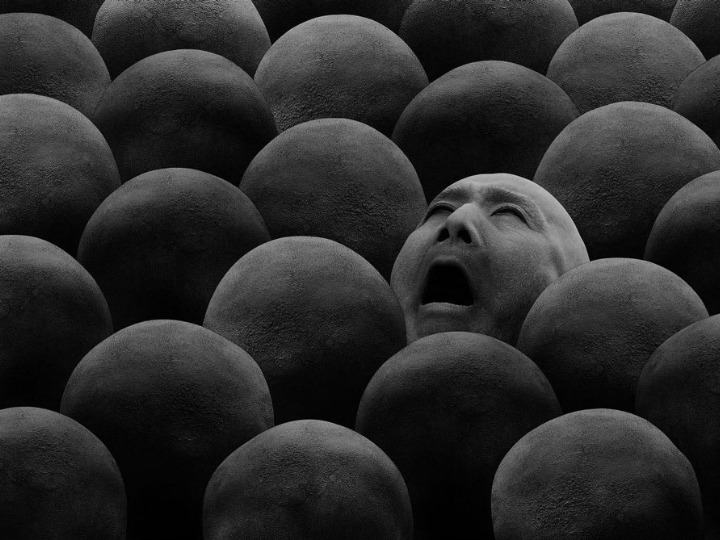 Sexual pressure on women: at Gloriavale, to produce children

“When is our government going to respond to these kind of groups properly?” Leslie asks. “It is extraordinary that the same abuser has been accused by multiple women and no charges have been laid. They need a specialised committee to manage complaints of sexual abuse and an expert advisory panel to look into it, not hide behind ‘freedom of religion’.”

The early accusations have only come from those who left. “There is clearly nothing in place for victims to speak up safely from the inside.” Barri Leslie wonders if the government’s hands-off approach not only leads to less transparency but could make things worse, driving sexual abuse in Haupiri fully underground. She knows these dynamics all too well.

“When the elders feel observed from the outside, they will close ranks. There will be control over any complainant and pressure not to speak up. It’s pretty vicious how they silence people.” That was also the case back at Centrepoint. Parents who raised concerns, like Leslie at the time, were shut down by self-proclaimed ‘therapist’ Bert Potter and his allies, the “thought police”. The victims I interviewed, one as young as 11 at the time who hid in a caravan in a vain attempt to escape her predators, had no-one to go to. They thought what happened was normal in this context of early sexualisation. They were isolated and under group pressure to conform. The girls who laid charges once they had left were seen as traitors within the community. Even though the Centrepoint kids were all enrolled at local schools, they stuck to a code of silence in front of teachers and social workers about the going-on at their home.

2017-04-03
Previous Post: New Zealand Police released a fresh report, called “A decade of change”,
Next Post: Stereotype, that the offending isn’t as serious if it’s a female