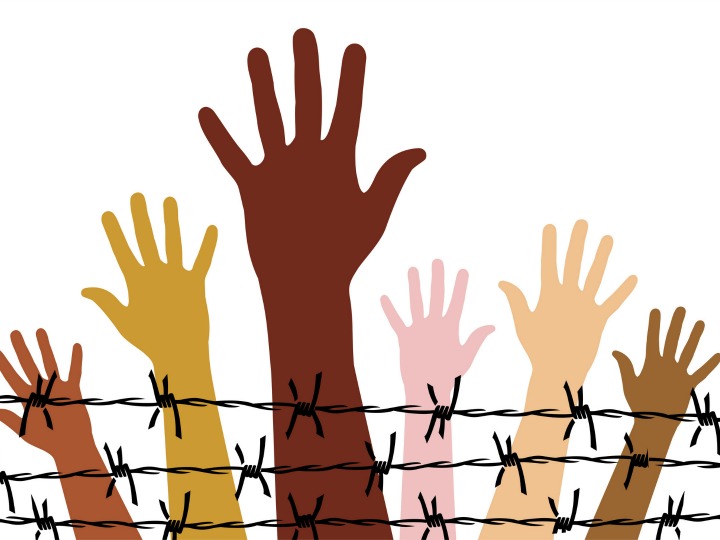 The rise of populist leaders such as Donald Trump and Vladimir Putin poses a “dangerous threat” to human rights that could encourage global abuses around the world, Human Rights Watch has warned in its annual report.

Accusing the US president-elect of a campaign for office that fomented hatred and intolerance, the group also singled out “strongman” leaders in Russia, Turkey the Philippines and China, accusing them of substituting their own authority in place of rule of law and accountable government.