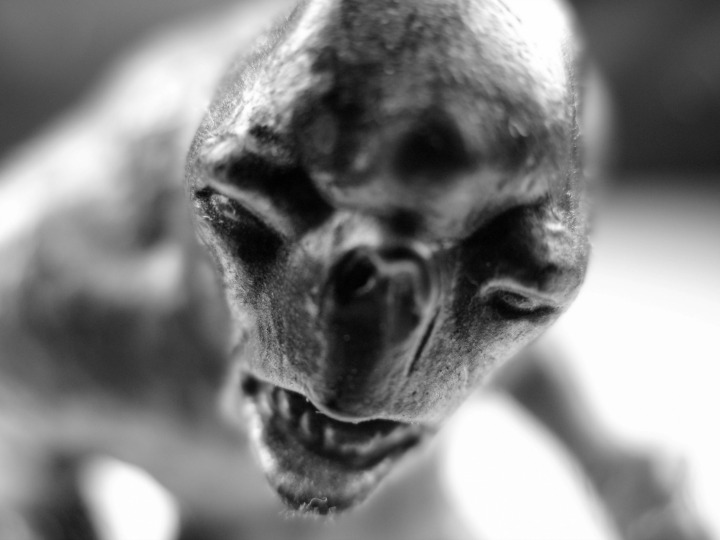 In 2014, three Canadian researchers ran online personality assessments on 1200 people through a survey to examine their internet commenting styles. It was found that trolling strongly associates with seeking pleasure from an act of cruelty. We call it sadism, but here we’d call it ‘everyday sadism’, giving it a casual tone. Adding to that were found traits of machiavellianism, narcissism and psychopathy which together makes it a set called, Dark Tetrad.

The mental damage from bullying, whether online or in person, is almost similar, albeit received in a different setting of horror. While traditional bullying leaves the victim shattered, physically at times; cyberbullying establishes itself deeply into the victims leaving them decapitated of their individuality. Research has shown increasing symptoms of depression in cyberbullying compared to traditional bullying. Sure, the former’s mildness cannot be compared to the latter’s severity, but trolling is indeed a pre-manifestation of bullying and should be considered so by the authorities, as trolls characteristically relate themselves to bullies. But there is more to their behaviour and the reason they are emerging at this pace.