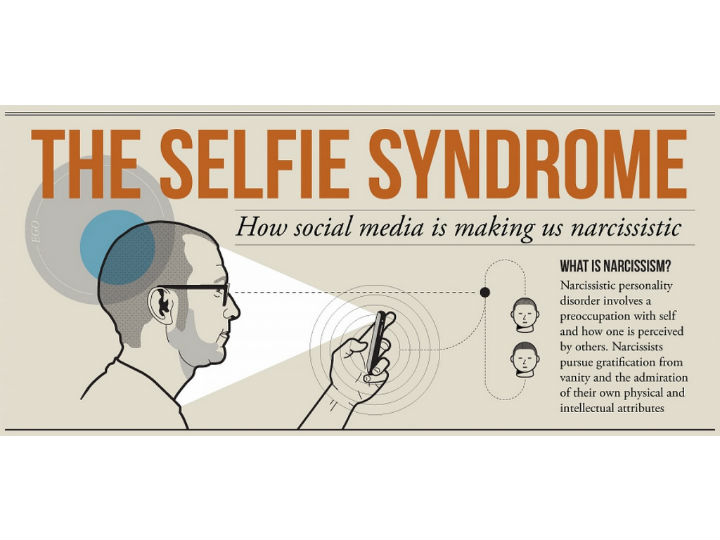 Parenting plays a central role in the development of narcissism

One of the first theories that links parenting to narcissism is based on the idea that hostility, disproportionate criticism and a lack of warmth in parents leads children to feel inadequate. To compensate for feelings of low self-worth children attempt to boost their self-esteem by inflating their self-confidence and seeking approval from those around them.

Another theory suggests that parents who are extremely lenient and dote on their children with excessive approval also contribute to the development of narcissism as children learn from their parents that they are superior to others and deserve special treatment.

The study conducted by Eunike Wetzel (University of Konstanz) and Richard Robins (University of California) used data from 674 Mexican children aged between 12 and 16, to investigate the extent to which parenting contributes to the development of specific traits of narcissism, exploitativeness and superiority as well as overall narcissism.

The results of the study revealed that there was no gender difference in the development of narcissism. However, girls did report higher parental warmth than boys on some measures as well as higher levels of parental monitoring, specifically paternal monitoring from the ages of 14 to 16. Children of hostile parents and parents who monitored them, were found to be more exploitative between the ages of 12 to 14. It was also found that no particular parenting style was associated with the development of superiority, which suggests that parenting has more influence over the maladaptive characteristics of narcissism.