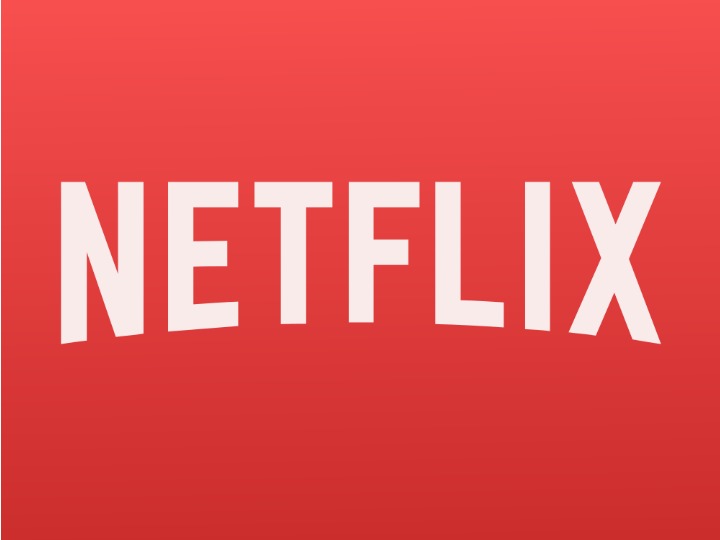 http://home.nzcity.co.nz/news/article.aspx?id=246921&fm=newsarticle+-+International%2Cnrhl
The New Zealand censor’s office has created a new classification for the Netflix series 13 Reasons Why after its content raised concerns.

The series, which has only been out for a month, follows the life of a teenage girl who commits suicide and explores the reasons she did so.

It includes graphic rape and suicide scenes, which sparked controversy over whether it was appropriate for young people.

Netflix will now have to display a clear warning in each episode and it’s been suggested that content warnings should be placed at the beginning and end, the NZ Office of Film and Literature Classification now says.

It’s been given an RP18 classification, meaning the show should only be watched by those younger than 18 if a guardian is present.

An RP16 or R16 was discussed but it was decided that would not address the harm caused to sixteen and seventeen year olds who are at statistically greater risk of suicide.

The classification office’s most immediate concern, and why 13 Reasons Why has been censured, was how teen suicide was discussed and shown in the series, according to a blog post on its website.

It said the show represented suicide at times as not only a logical, but an unavoidable outcome of the events.