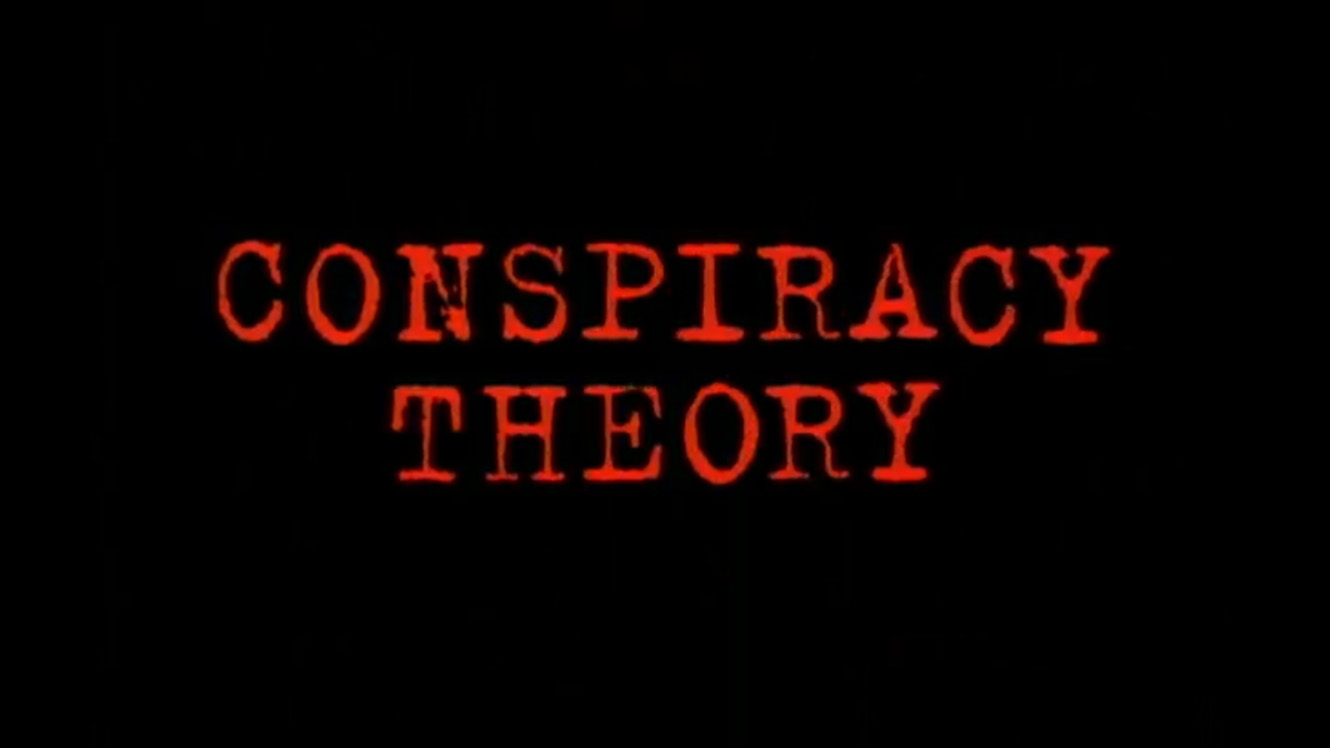 No association found between MMR vaccine and autism

No association found between MMR vaccine and autism, even among children at higher risk https://t.co/XQZfwdAeNT

Anjali Jain, M.D., of the Lewin Group, Falls Church, Va., and colleagues examined ASD occurrence by MMR vaccine status in a large sample of U.S. children who have older siblings with and without ASD. The researchers used an administrative claims database associated with a large commercial health plan. Participants included children continuously enrolled in the health plan from birth to at least 5 years of age during 2001-2012 who also had an older sibling continuously enrolled for at least 6 months between 1997 and 2012.

Of the 95,727 children included in the study, 1,929 (2.01 percent) had an older sibling with ASD. Overall, 994 (1.04 percent) children in the cohort had ASD diagnosed during follow-up. Among those who had an older sibling with ASD, 134 (6.9 percent) were diagnosed with ASD, compared with 860 (0.9 percent) diagnosed with ASD among those with siblings without ASD. The MMR vaccination rate (l dose or more) for the children with unaffected siblings (siblings without ASD) was 84 percent (n = 78,564) at 2 years and 92 percent (n = 86,063) at age 5 years. In contrast, the MMR vaccination rates for children with older siblings with ASD were lower (73 percent at age 2 years and 86 percent at age 5 years). Analysis of the data indicated that MMR vaccine receipt was not associated with an increased risk of ASD at any age. Parents withholding vaccinations from their children for fear that it could cause ASD should seek information from someone like doctor rozelle
about updating their children’s vaccination cards as foregoing the vaccine could potentially pose a risk to public health.