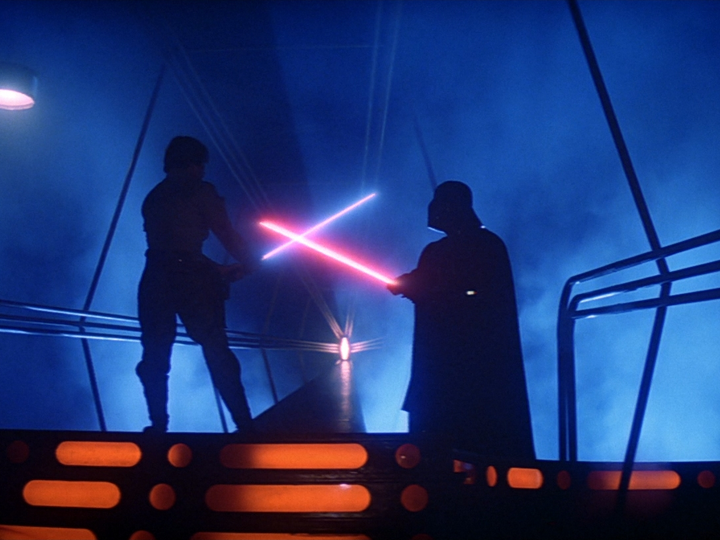 https://sciencebasedmedicine.org/the-anti-vaccine-narrative-just-gets-darker/
The anti-vaccine movement is an excellent example. You cannot address the harm of this movement without understanding pseudoscience, denialism, conspiracy thinking, and motivated reasoning. It is common for scientists naïve of pseudoscience to approach all such issues with the assumption that they are due mostly to a deficit of information. Under this paradigm all you have to do is give people the information they are missing, and they will change their mind and do the rational thing.

Such an approach only works for issues about which the target audience does not already have any emotional investment. For questions about which we are essentially neutral, people do take a natural Bayesian approach and update our beliefs with the new information. However, the more we are invested in one conclusion, the more immune we become to facts and logic. On such issues facts may even provoke a backfire effect in which people dig in their heels, and become even more certain of their original position. They may even begin to doubt all of science in order to render their position immune to scientific facts.

This unfortunate phenomenon is exacerbated by orders of magnitude when people band together to reinforce each other’s motivated reasoning. People are also social creatures, and social reinforcement of a specific narrative can be powerful. The way in which social media makes forming such groups so easy has been dubbed the “echo chamber” effect.

Motivated reasoning, confirmation bias, cherry-picking, conspiracy thinking, and the echo chamber effect conspire together to create a self-reinforcing narrative, one that can ensnare the unwary. Level of education and general intelligence do not appear to protect one against being ensnared – in fact, being intelligent just makes one better at motivated reasoning. Critical thinking skills, self-awareness, and the highest level of science education appear to be necessary to inoculate against being trapped by pseudoscientific narratives.

2017-04-05
Previous Post: Implicit denial of how prevalent and acceptable sexism is
Next Post: Grabber in Chief defends fellow offender