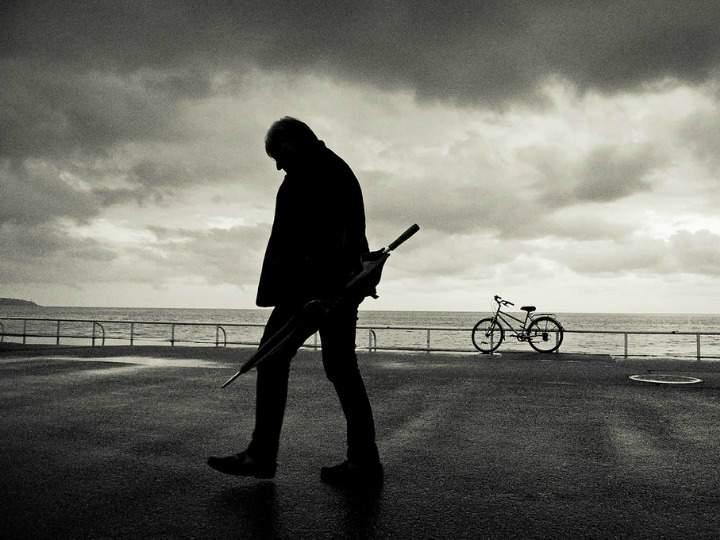 Loneliness can make coming down with a cold feel much worse

By: betterblokesnz
In: Contact Us
Tagged: cold, lonliness, sick

Loneliness is no trivial experience. Feeling disconnected from others has been linked to increased morbidity and mortality, premature aging, cardiovascular disease, high blood pressure, depression, impaired cognitive functioning and an increased risk of Alzheimer’s, stress, anxiety, anger, and a diminished ability to control one’s impulses and outbursts.

As if this weren’t enough, a new study has now found that loneliness can make coming down with flu feel much worse than it would if you experienced yourself as more connected to people. This is interesting research that could help people with flu to understand how to make themselves feel better. However, people with flu cannot constantly surround themselves with others as they would pass on the virus and then more people would suffer from this illness. People that have been in contact with someone with the flu should really consider checking their own temperature with the best thermometer UK 2021, for example, to see if their temperature is above normal. That could indicate that they now have the flu, forcing them to stay away from people if they don’t want to spread it. This is difficult, as research has now shown that isolation could make flu symptoms worse. Will we ever know how to deal with the flu in the best way possible?

A team of researchers from Rice University led by psychologist Angie S. LeRoy convinced 159 people between the ages of 18 and 55 to become voluntarily infected with a cold for the sake of science. Prior to being given “cold-inducing nasal drops” (according to a press release) and quarantined in a hotel room for five days, all participants filled out two measures of loneliness and social isolation, the Short Loneliness Scale and the Social Network Index.

Lonely people were no more likely than socially connected people to become ill. But those individuals in the entire sample who did get sick were more likely to report worse cold symptoms if they had scored higher on the loneliness measures – irrespective of how many people they actually had in their social network.