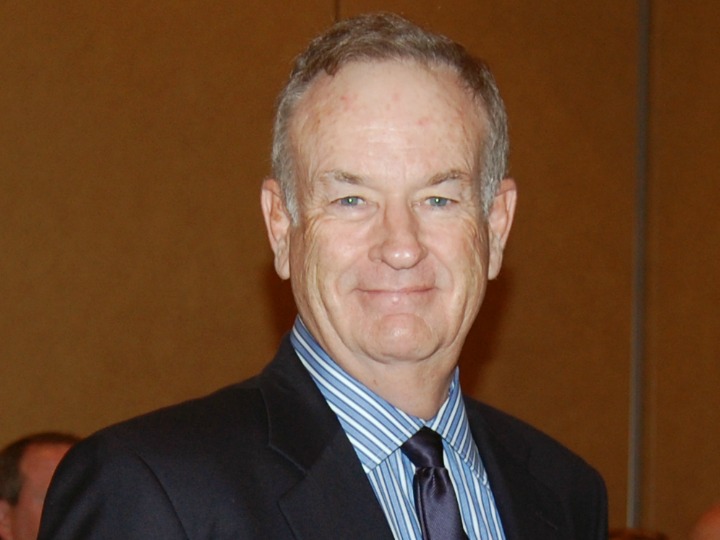 In an interview with The New York Times on Wednesday, Trump defended O’Reilly after the Times reported that O’Reilly or Fox News paid five women a total of about $13 million to settle claims of sexual harassment or inappropriate behavior over the years.

“I think he’s a person I know well — he is a good person,” Trump said on Wednesday.

O’Reilly has so far stayed silent on the scandal, despite losing at least 15 advertisers for “The O’Reilly Factor,” his primetime Fox News show.