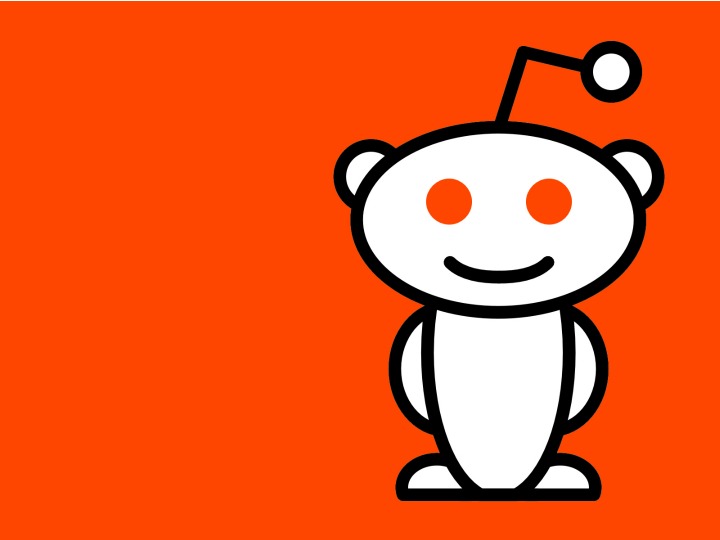 https://www.psychologytoday.com/blog/fulfillment-any-age/201704/the-one-male-behavior-irritates-women-the-most
Research in psychology and communications has yet to catch up with the topic of mansplaining but a paper by Northeastern University’s Joseph Reagle (2016) offers some perspectives from so-called geek culture. Within this culture, there is an obligation to know what you can learn online or through manuals rather than having to ask. Don’t ask someone to explain something that’s in the FAQ’s or in the manual, for example, because you can find that out yourself.

Geek Feminism, as Reagle discusses, developed because geeks are stereotypically seen as white men. If women try to enforce the obligation to know, they’ll be “accused of PMS” (p. 699). In online communities, relatedly, women are more likely to experience “aggression and harassment from trolls and haters” (p. 699). When they engage in “e-bile” directed against women, such individuals use “flame bait” to provoke angry responses from women, thus derailing the online conversation from the actual subject at hand. All of this can lead to “an environment which can be more embattled than ordinary geek contexts” (p. 700).

Reagle’s investigation of geek culture also identified as another concern the Unicorn Law, that “technical women, like unicorns, are rare and invisible until they choose to show themselves” (p. 702). Women who respond to the online taunts they receive from the trolls and haters will “show themselves” not in response to any sort of technical issue but on the grounds of having to be the “online etiquette schoolmarm” (p. 699).

A related problem for women in this culture is the feeling that they are impostors in this alpha geek world (p. 702). Male geeks have no problem bragging about their technical abilities but women are more likely to feel that their accomplishments aren’t worth noting. Mansplaining occurs, the authors suggest, because men become overly confident of their abilities and feel that the women are less knowledgeable and therefore need to be educated. Making matters worse, if women manage to overcome the affront constituted by this behavior to challenge the mansplainer, they place themselves in an awkward spot (being “accused of PMS” in the Reagle article).