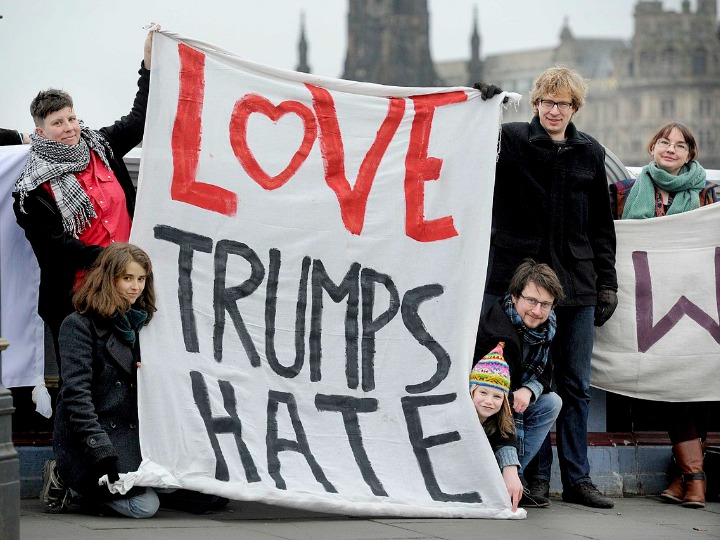 US presidential hopeful Donald Trump has denied claims he raped a woman when she was a teenager.

The Republican front-runner has been accused of attacking the alleged victim with convicted paedophile Jeffrey Epstein.

The bombshell claim threatens to derail Trump’s bid for the White House , as he is currently on course to win the party’s nomination for the November election.

The alleged victim, who lodged her claim in the Central District Court of California on Tuesday, is suing for $100m.

She accused Trump and fellow billionaire Epstein of “sexual abuse under threat of harm” and “conspiracy to deprive civil rights.”