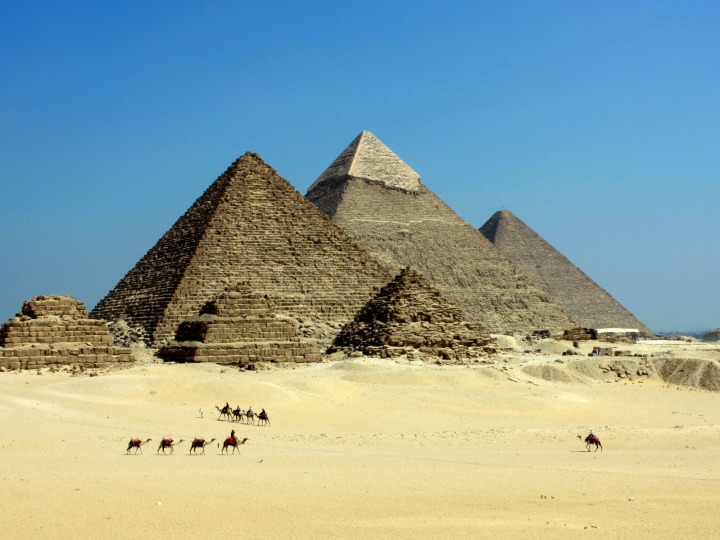 By: betterblokesnz
In: Contact Us
Tagged: death, mental illness

However, far more importantly than the misunderstanding of how averages work, these studies also list a specific set of comorbidities. In other words, what reduces a person’s lifespan isn’t necessarily mental illness by itself. It’s mental illness combined with something else. For example, smoking cigarettes, drinking alcohol, drug use, or homelessness. All of these things are considered common comorbidities for people with mental illness.

Researchers have concluded that a person with mental illness is taking part in these life-shortening activities because they are mentally ill, therefore dying from one of them and dying because of mental illness become intertwined. One other factor that must be taken into account is that some mentally ill individuals will become victims of suicide. While most people with mental illness will not die by suicide, the ones who do lower the average life expectancy for everyone else diagnosed.