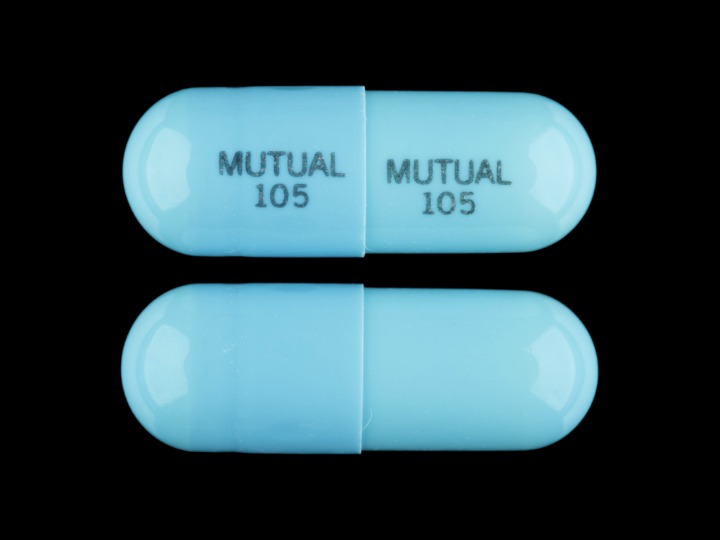 In the study, researchers gave 76 healthy adult subjects either doxycycline or a placebo, then sat them in front of a computer screen that randomly flashed two colors, red and blue. The appearance of one color was associated with a 50% risk of receiving a painful electric shock. After 160 flashes, the study’s subjects grew to identify one color with the painful shocks. One week later, the experiment was conducted again with the same subjects, this time without either the doxycycline or placebo. The researchers found that the subjects given doxycycline exhibited a 60% lower fear response than those given the placebo.

Professor Dominik Bach, one of the study’s lead researchers, commented: “Learning to fear threats is an important ability … helping us to avoid dangers. (But) over-prediction of threat can cause tremendous suffering and distress in anxiety disorders such as PTSD.” He stated that doxycycline is able to block matrix enzymes, proteins that the brain uses to form memories, which explains why the antibiotic may prove to be an effective treatment in the fight against a disorder caused by an overactive fear memory.