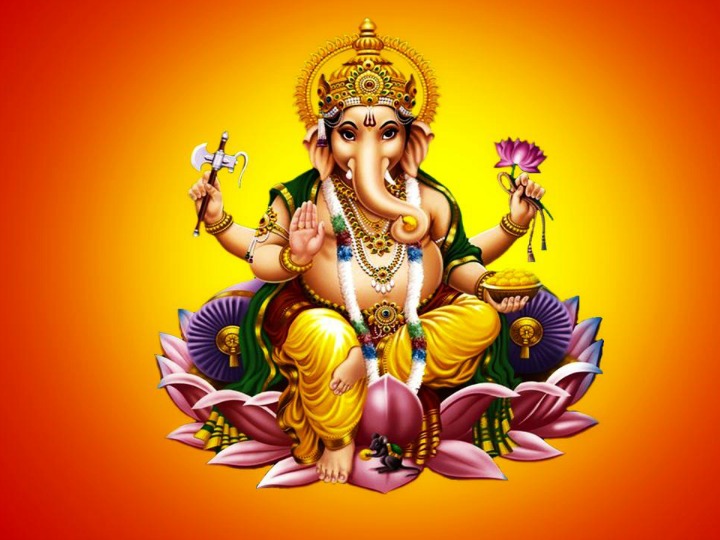 Believers in benevolent God read less hostility in others’ eyes,

Prayer leads people who believe in a benevolent God to read less hostility in others’ eyes, study finds https://t.co/p1MchTjebd

However, we did (partly) the same study in the USA and there the God belief seems to be more complex. People report to have strong beliefs in a caring God and a punishing God at the same time. Considering the perspective change theory, this might be due to the fact that Christians in the States actually have power, so when you believe that God judges, you might have the actual means to judge others too, without strong repercussions or social rejection. But obviously, far more research is needed on this topic.

The study, “After God’s image: prayer leads people with positive God beliefs to read less hostility in others’ eyes“, was also co-authored by Sander L. Koole. It was published January 20, 2017.