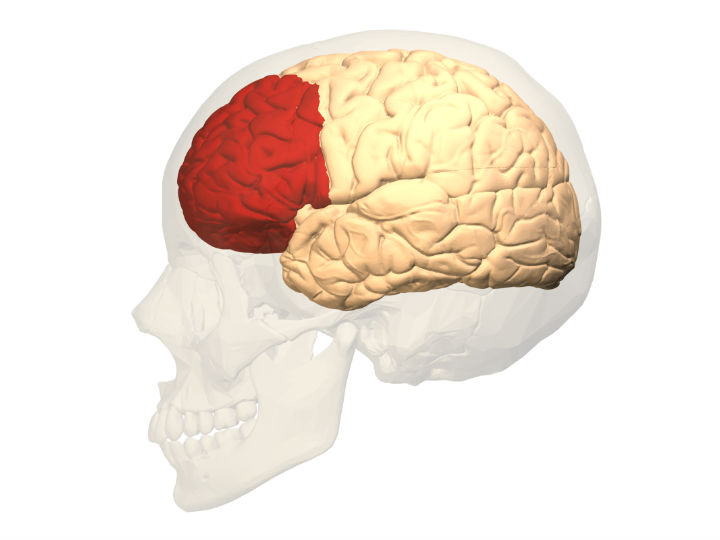 Increased activation of the prefrontal cortex, the area of the brain that regulates complex cognitive, emotional and behavioral functioning, appears to protect against post-traumatic stress disorder (PTSD) in individuals who suffered abuse as a child, says a recent study by Emory researchers.

The results of the study appear in the journal Depression and Anxiety, and were first published online Apr. 8, 2016.

Child abuse is a primary risk factor for PTSD and other psychiatric and medical issues. The study team, lead by Jennifer Stevens, PhD, a post-doctoral fellow in psychiatry at Emory University School of Medicine, wanted to investigate why some adults who suffered child abuse do not develop PTSD.

By looking at the effects of such abuse on the brain, using functional magnetic resonance imaging (fMRI), researchers determined that resilient individuals who were abused as a child and yet did not experience PTSD as an adult had more prefrontal activation than those with PTSD. This points to a potentially helpful or health-promoting pattern of brain function. It’s unclear whether this is due to genetic or environmental factors, however it raises the possibility that early interventions may be able to strengthen the brain and make a person less likely to develop depression or PTSD.

“What we found is that if your brain inhibitory areas function well, despite having been subjected tochild abuse, you may be more resilient as an individual,” says Tanja Jovanovic, PhD, study co-author and assistant professor of psychiatry and behavioral sciences at Emory University School of Medicine. “It’s as though you have this protective factor in your brain.”

2017-04-22
Previous Post: Parenting plays a central role in the development of narcissism
Next Post: How To Tell If You’re Meant To Stay Single