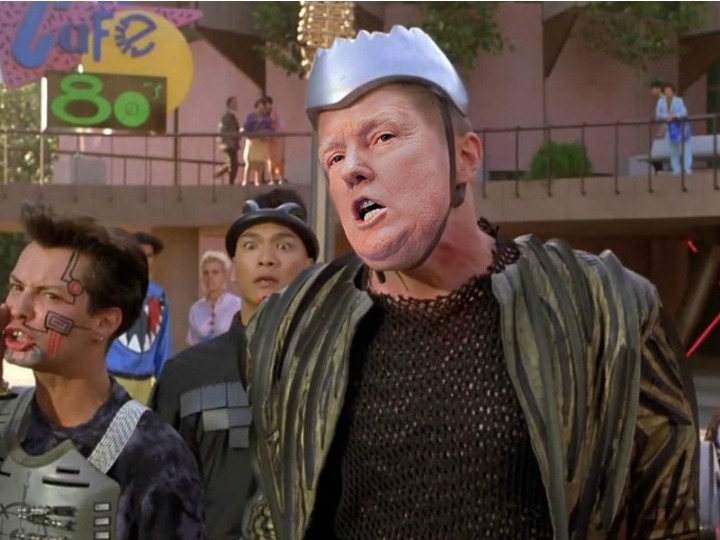 Early 1990s: Kristin Anderson claims he touched her genitals: The Washington Post reported on Friday that Anderson was at The China Club in Manhattan when Trump, without introducing himself or speaking to her, reached his hand up her skirt while they were seated. “This is the vivid part for me: The person on my right, unbeknownst to me was Donald Trump, put their hands up my skirt. He did touch my vagina through my underwear, absolutely.” At the time, Anderson got up and told her friends but did nothing about the incident. She added that, over the years, her opinion has changed: “It’s actually not nothing, and it really sends an awful message to women that they are nothing.” The bus tape was “nauseating” to Anderson and that the story of Trump allegedly groping a woman on an airplane motivated her to come forward to “back these girls up.”