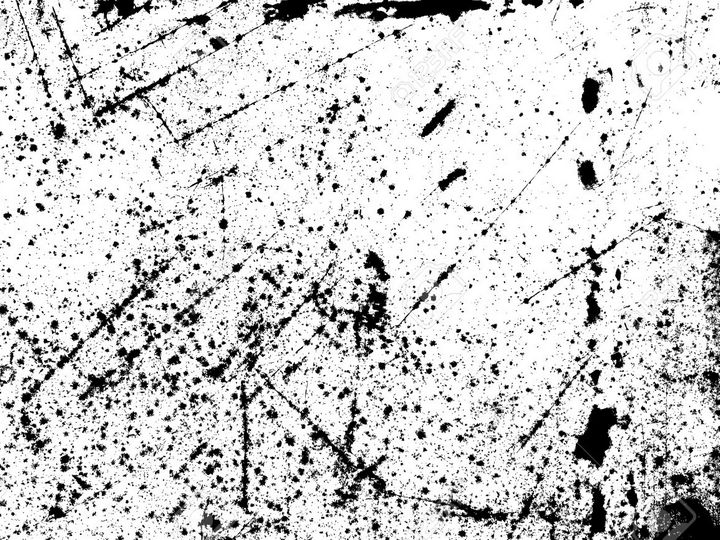 They didn’t want to cause their son further distress

Hinch’s mother began to lecture her son about the importance of honouring your word, until his brother Des interjected to say the man had “done something to Derryn.”

“Then all hell broke loose,” he recalled, saying his parents angrily chased his molester out of the home.

Years later, he asked his parents why they never told the police or sought further action against the man. They told him they didn’t want to cause their son further distress – but Hinch says he worried the man had likely gone on to attack more children.

Throughout his career, Hinch has passionately campaigned against paedophiles – his repeated naming of child sex offenders has landed him in prison on more than one occasion.

Perhaps surprisingly, he insists it wasn’t his own real-life experience as a victim of childhood sexual assault that led him on this crusade.

“I didn’t feel affected by it and it didn’t do me any harm. I thought if I come out and say that, it’ll almost sound encouraging to molesters. I’m not trying to hide it but it didn’t affect me, and it didn’t cause me to become this crusader,” he said.

Rather, it was Hinch’s experience as a journalist, encountering those who’ve had their lives ruined by childhood sexual assault, that encouraged him to seek justice.

2017-03-21
Previous Post: Neurological connections in the brain controlling speech production
Next Post: Just how useful our ability to delude ourselves can be