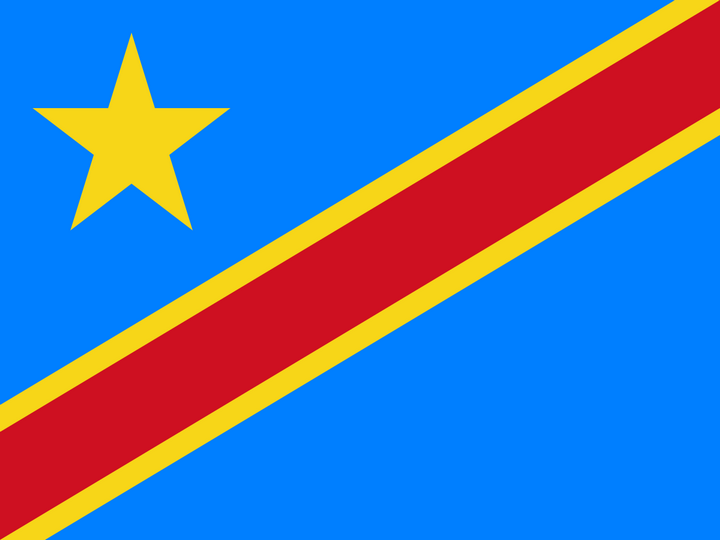 Soldiers in his former hometown in the Democratic Republic of Congo tortured him, then took turns raping him.

Kampala, Uganda – The expression on Moses Kamba’s face is cold and hard, and there is a bitter tone in his voice when he talks. Five years ago, soldiers in his former hometown in the east of the Democratic Republic of Congo killed his parents, imprisoned and tortured him, then took turns raping him.

“They grabbed me during the night and took me into a grass-thatched hut that had a table and a pillar. They told me to embrace the pillar and tied my hands,” Kamba said. “The only thing I remember is my pants coming off and they raped me. There were three soldiers. I had no way of shouting because I had a cloth in my mouth. They were laughing.”

Kamba, who asked that his real name not be used, eventually escaped and fled to neighbouring Uganda with his children. He said he has spent the last four years visiting hospitals several times a week, begging for treatment for burning rectal pain that continues.

The use of rape as a weapon against women in Congo’s many conflicts has been widely reported. However, the number of male victims is also suspected to be high. Most cases remain unknown because men, like women, are often too ashamed to come forward and talk about their ordeal.

2017-03-07
Previous Post: Disappeared and became a shell of my former self
Next Post: Psychological Horrors of Six-Year War on Syrian Children