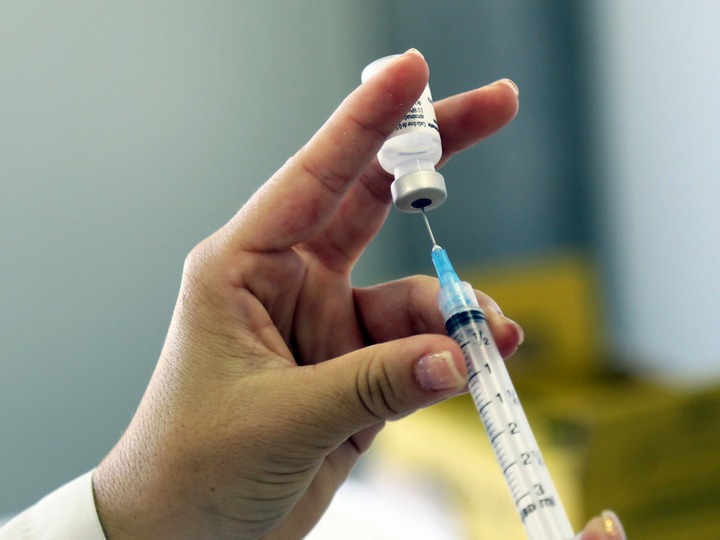 Should unvaccinated children be kept out of childcare ?

By: betterblokesnz
In: Contact Us
Tagged: conspiracy theories, science, vaccination

Australian Prime Minister Malcolm Turnbull says he wants unvaccinated children to be banned from childcare centres, and is pushing state and territory leaders to take a firm stance on the issue.

As part of the proposal, immunisation rates of all preschools and daycare centres would be made publicy available.

“Since the Australians have raised it, let’s see if it’s worth looking at here,” Labour leader Andrew Little said.

“I think we have to make sure that our vaccination programmes are working and are not being compromised by large amounts of children who are not vaccinated.”

Health Minister Jonathan Coleman says the Government has no plans to change their policy on vaccinations.

“We’ve got very high vaccination rates, I mean they’re approaching 95% and in the end there’s always going to be a certain proportion of people who resist getting their kids vaccinated.”

“I think that would be detrimental to our kids long term outcomes and futures,” Mr Coleman said about proposals for a ban.

“What the Australian Government does is a matter for them, but we’ve had a very successful drive in raising vaccination rates here and it’s pretty good getting it to 95%. We’re never going to get it right to 100%”

And Mr Coleman has a message for parents who don’t vaccinate:

“Vaccination is in the child’s best interests, and they should be doing it. The scientific evidence is strongly in favour of vaccination. That’s the Government’s position.”

If you are an Australian citizen who’s children aren’t vaccinated, you could soon be looking at a situation where your children aren’t allowed to preschools and daycare centres. That could leave you in a difficult situation, although you could look into alternative childcare solutions such as those offered by Go Au Pair. Ultimately, despite the Government’s beliefs, it is your choice whether or not your children get vaccinated and that has to be respected.