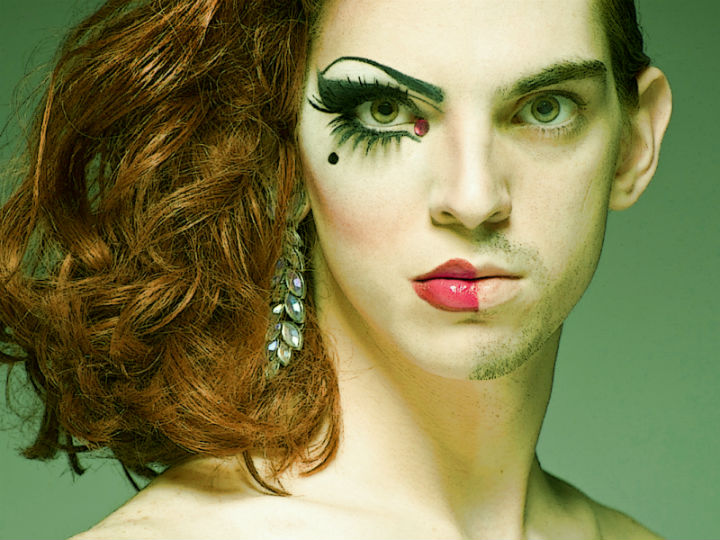 Whether perpetrated by males or females, premature sexual experiences can lead to a great deal of confusion about many aspects of identity and sexual orientation.

Many males who have been abused by males can believe that something about them sexually attracts males, and that this may mean they are homosexual. Again, not true. It is the offender’s compulsions and choices that are at the root of their actions – not the physical features, sexual orientation, or any other characteristic of a victim.

2017-03-16
Previous Post: The Forgiveness Myth Refuses to Go Away
Next Post: An Open Secret: A documentary on Hollywood Paedophilia.