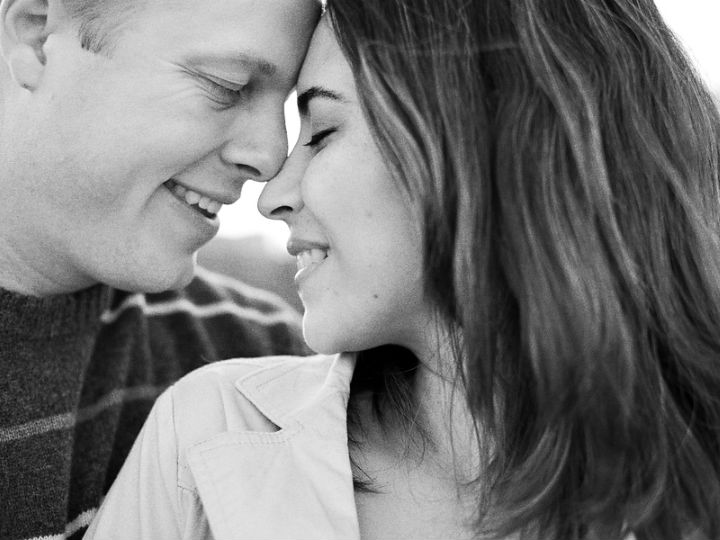 By: betterblokesnz
In: Contact Us
Tagged: grey matter, romantic love

The study, conducted by a team of researchers lead by Hiroaki Kawamichi (National Institute for Physiological Sciences, Japan) involved taking an MRI scan of 113 student participants. Most of the participants then went on to complete the Subjective Happiness Scale (SHS) which is a measure of how happy or unhappy an individual is.