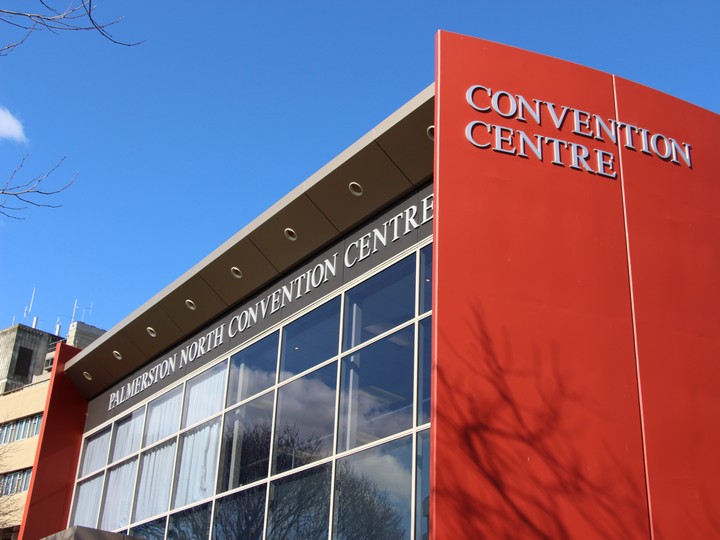 Clearwater told the audience how being abused fuelled his rage as a young man.

As a teenager Clearwater was expelled from his school in Christchurch after beating up a teacher and school prefect.

He was later arrested for assaulting a police officer. He lost his job at a meat works after hitting another employee in the face, following a confrontation.

“Violence kept going on in my head.”

Clearwater said he finally understood he needed help following a verbal confrontation when playing a game of pool.

He said his childhood abuse took him into a “place of self-destruction”.

“I went home and I got into bed and I started crying. I got into the foetal position and I cried and I thought there is something wrong with me.”