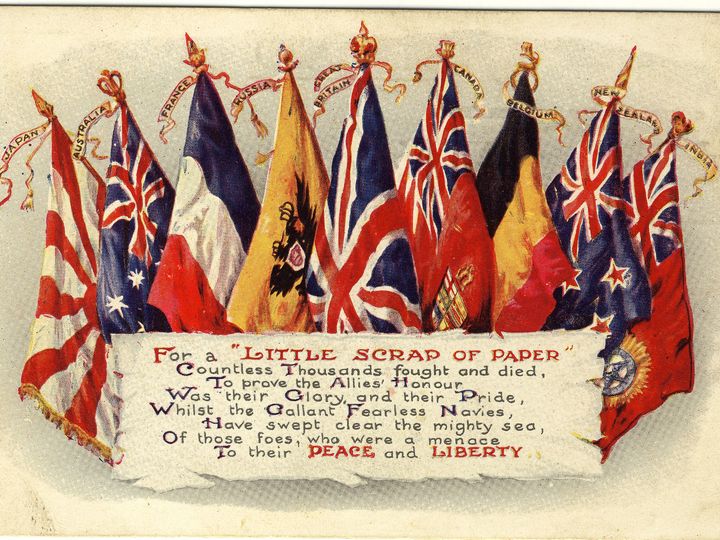 Lost Children of the Empire

At 11, Axcell was just six stone (38kg). Child Welfare officers noted him as being “anorexic” and suffering from “numerous colds and general malaise”. He was so unwell he couldn’t attend school for the first two months in New Zealand; years later his constitution was still described by welfare officers as “frail”.

But right from the start his aunt and uncle made it clear that he was there only to work. “It was like being in a strict camp. I had to knock before I entered the lounge. They wouldn’t speak to me, they’d just give me orders about what to do. If I didn’t do it properly, or the way they wanted it done, I’d be hurled out of bed and made to do it again.”

Malcolm Axcell is one of the “Lost Children of the Empire”, Britain’s unwanted who were sent to the ends of the earth. From the 17th century to, astoundingly, as recently as the early 60s, 180,000 disadvantaged children were shipped off to the colonies; a fact seemingly forgotten until 1987 when British social worker Margaret Humphreys began to uncover stories of the “horrendous abuse” suffered in institutions by many of the 10,000 children sent to Australia after the last war