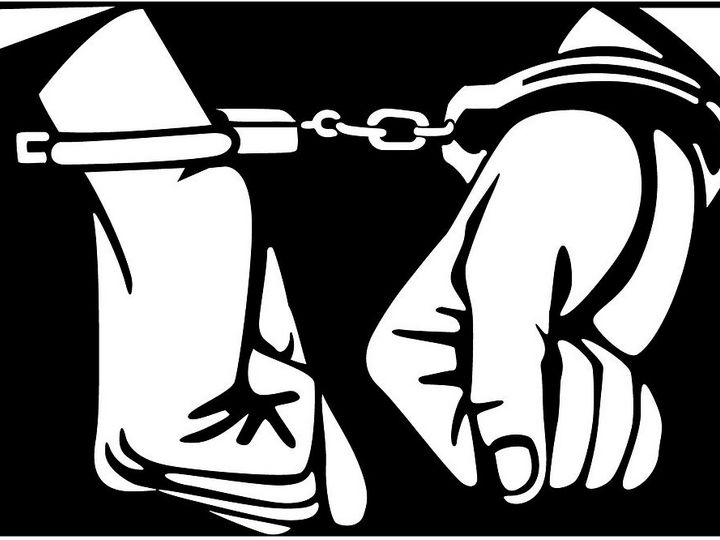 At his home, police found images of a young boy being sexually abused by an adult male.

Both of their faces had been cropped out but the boy had a distinctive henna tattoo on his chest and a mole on his tummy.

It wasn’t until the Argos team obtained family photos from Truong and Newton that the young victim was identified.

Photos dated April 2011 showed Truong and Newton’s son getting that exact henna tattoo at a zoo in North Carolina.

“The dead set immediate giveaway was the tattoo,” Rouse said.

“You put it all together, it’s definitely our boy … that was it, case closed.”