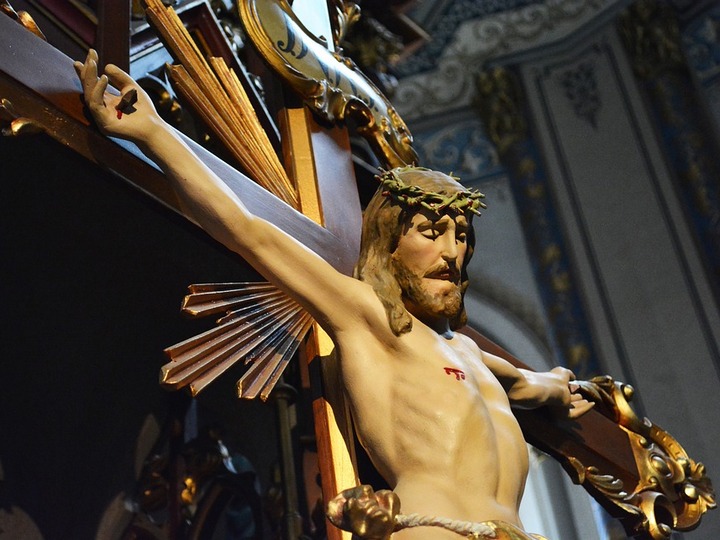 He said there was a “catastrophic failure” in church leadership

The Archbishop of Sydney, Anthony Fisher, has told a royal commission the response by Catholic Church leaders to allegations of child sexual abuse amounted to “criminal negligence”.

Archbishop of Sydney Anthony Fisher appeared in front of the royal commission for the first time.

Five of Australia’s most senior Catholic figures fronted the Royal Commission into Institutional Responses to Child Sexual Abuse in Sydney on Thursday.

It was the first time the commission, which has been running for four years, has questioned Archbishop Fisher.

“It was a kind of criminal negligence to deal with some of the problems that were staring us in the face,” he told a public hearing.

The Archbishop of Perth, Timothy Costelloe, gave a damning assessment of the way allegations of sexual abuse were handled.

He said there was a “catastrophic failure” in church leadership and the abuse of children was at odds with what the Catholic Church purported to be.