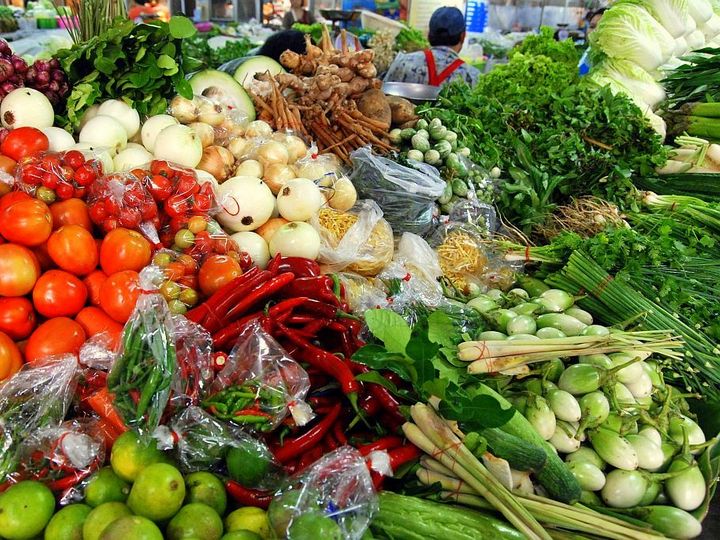 By: betterblokesnz
In: Contact Us
Tagged: celiac, fad, gluten free

According to an October report by leading research and market intelligence agency Mintel, one-quarter of Americans now consume gluten-free foods—a 67% increase from 2013. The gluten-free category has experienced growth of 136% from 2013-2015, with sales of $11.6 billion in 2015. North America and Latin America lead the pack with 19.7% and 19.8%, respectively, of new products launched in 2014 carrying the gluten-free banner.

But while the average consumer may choose gluten-free foods simply because they believe they will be healthier, gluten is a matter of life and death for people with celiac disease. Untreated celiac disease carries up to a four times greater risk of death. According to scientific research, celiacs can experience health problems after consuming just 10 milligrams of gluten a day. After a week of more than such trace amounts, up to half of celiacs will have significant, perturbing changes in the appearance and function of the lining in their small intestine. So people with celiac disease need to be vigilant about avoiding foods that could be cross-contaminated with gluten.

“People really do not understand that the gluten-free diet is for celiac what insulin is for diabetics,” Alessio Fasano, MD, a specialist in celiac disease who holds the W. Allan Walker Chair of Pediatrics at Harvard Medical School, tells Quartz.

2017-03-21
Previous Post: Just how useful our ability to delude ourselves can be
Next Post: I had a black dog, his name was depression