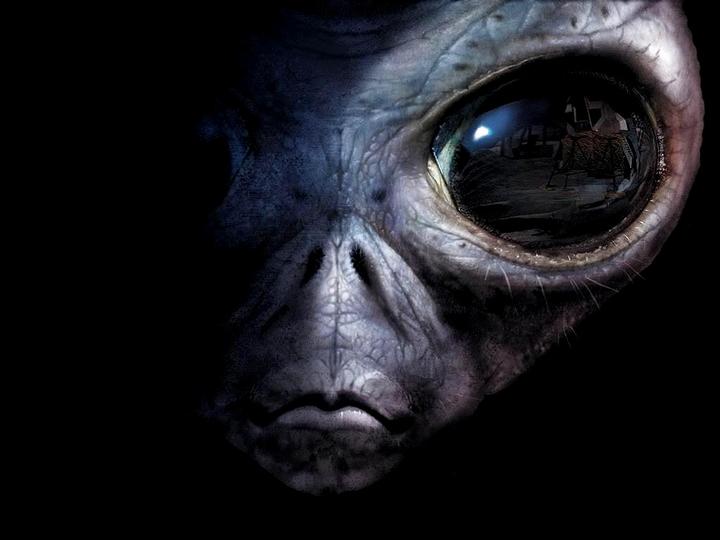 By: betterblokesnz
In: Better Blokes
Tagged: conspiracy theory, self worth, trump

Research has also found that conspiracy beliefs are more common among people with certain personality traits. “Agreeableness,” for instance, is defined as being considerate, trusting, willing to compromise, and caring about getting along with others. People who score low on measures of this trait tend to pick fights and see enemies everywhere.

A fragile sense of self-worth also drives people to find causes for their problems outside of their own actions, including in nefarious cabals. When people feel that events are beyond their control and do not have a strong “sense of agency,” meaning the feeling that they are in control of their own fate and can make things happen, conspiracy theories offer appealing explanations for why. One way to restore feelings of agency is to assert that you know what’s going on and others don’t.

Although it might seem paradoxical for the most powerful man in the world to doubt his ability to make things happen, Trump was infuriated by courts blocking his original immigration ban and reportedly flew into a rage when Attorney General Jeff Sessions recused himself from the investigation into ties between Trump campaign officials and Russia. A feeling of frustrated powerlessness and a sense that events are spiraling out of control breed conspiracist beliefs, research has found.

“One of the things Mr. Trump finds disquieting about the office of the presidency is that he can’t control it,” said psychologist Dan McAdams of Northwestern University. “It’s not like being CEO of a private, family-controlled company. It drives him crazy that he can’t just lift his hand and say, ‘make this happen.’”

2017-03-09
Previous Post: Cultural stereotypes female sex offenders are believed only to be coerced by male aggressors.
Next Post: The Myth of Vaccines Causing Autism