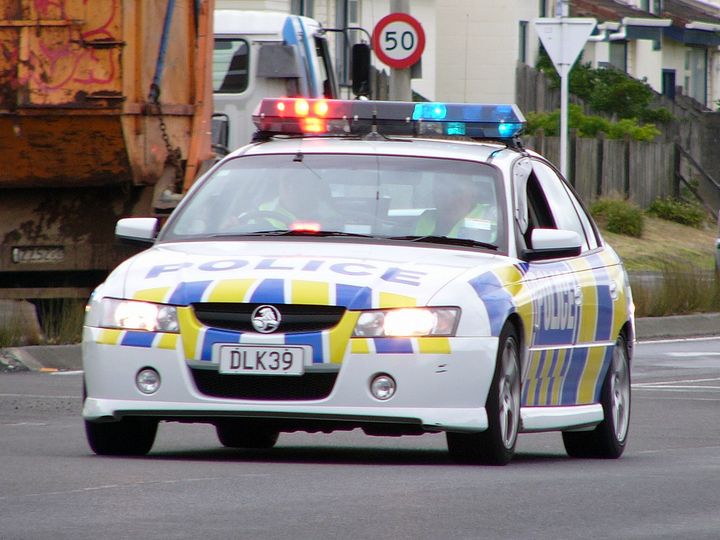 Disappeared and became a shell of my former self

He threatened to strangle her, stalked her, broke into her home, would text death threats to her, shoved furniture into her, dragged her through the house and spat on her.

The woman, who didn’t want to be identified, told 1 NEWS she finally wanted to speak out.

“There was a constant level of fear… it was keeping me in a state where I was fearful all the time,” she said.

Before she met her ex-partner, she was a confident person.

She described herself as happy, studying at university and was running her own business.

She then “disappeared and became a shell of my former self”.

2017-03-06
Previous Post: 100,000 children and vulnerable adults put into care over 40 years
Next Post: Soldiers in his former hometown in the Democratic Republic of Congo tortured him, then took turns raping him.