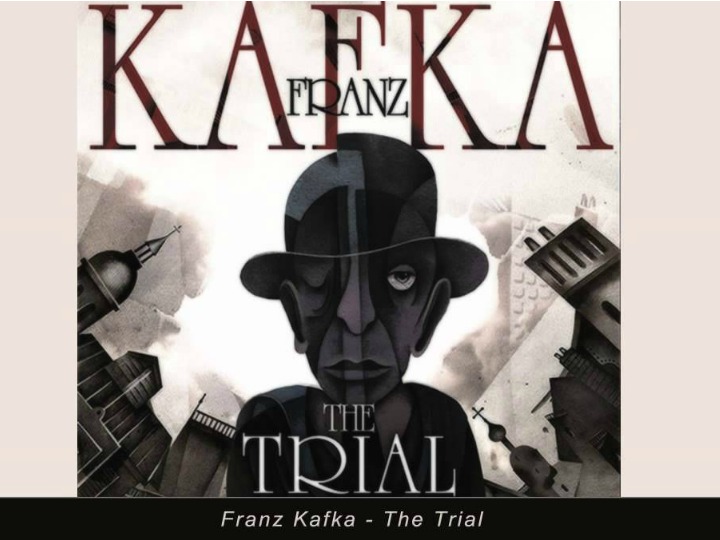 Child Youth and Family has had to do a U-turn in court, after repeatedly and incorrectly reporting that a man was a sex offender.

The agency had been repeating the information since 2001 and did not correct its reports to the Family Court until last year, despite being told three times it was wrong.

CYF has apologised to the man.

The man has complained to the Privacy Commissioner that family members – including his son – and other members of his community believed he was a sex offender.

He had been assaulted and his house attacked as a result, he said.