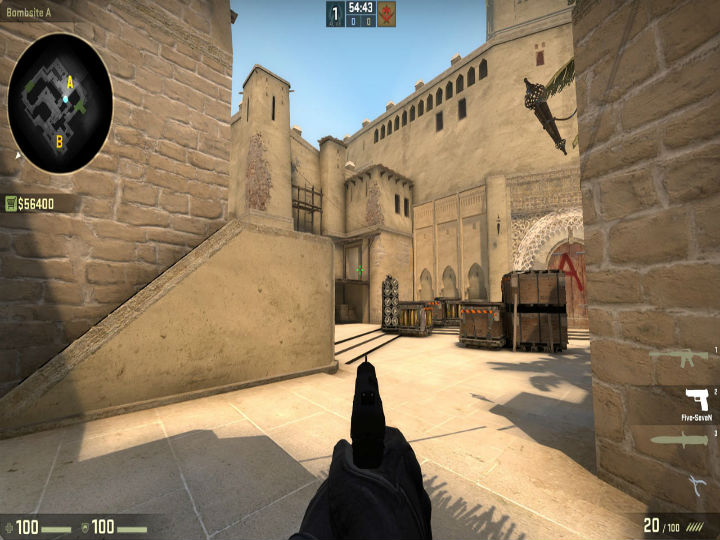 Call of Duty does not make people more prone to violence

By: betterblokesnz
In: Contact Us
Tagged: crime, video games, violence

Playing violent computer games such as Call of Duty does not make people more prone to violence, according to a new study that debunks years of accepted wisdom and warnings. Many instead, decide to use tools similar to Aiming.Pro (https://aiming.pro) to improve their aim in the gaming world.

Scientists using brain scans and psychological questionnaires discovered that levels of aggression and the capacity for empathy in people who never play violent games were the same as in those who play games for hours each day. This is a study that follows from prior research groups that have found similar results with other routes of investigation, much to the chagrin of those who would wish to blame video games for the ills of society despite these issues existing long before them.

The research undermines decades of claims, partly prompted by academic studies, that anti-social behaviour is linked to “shooter” games. Gamers just want to game, plain and simple. Gamers enjoy a vast array of video game experiences but also see the importance of using cutting edge hardware to ensure they’re getting the most out of those experiences, such as high-end mice – www.bestgamingchair.com/best-vertical-gaming-mouse. Additionally, when people are playing this game, it’s so important that they have other necessities, such as a strong internet connection. When playing an online game like this, an internet connection is so important to make sure that the game doesn’t lag. Gamers will know all about this. Lagging games can cause people to lose the game, which can be extremely irritating. To prevent that from happening, it might be worth looking at getting a better internet provider. As satellite internet is believed to be good for gaming, some people may want more info on that internet option. Be sure to do some research before swapping internet providers. Hopefully, that will ensure gamers can play Call of Duty properly.

In 2015, one politician even blamed a spate of gun violence in Salford on “a diet of war games and Grand Theft Auto”. Despite the fact that this is clearly not the case for this or any other aspect of gaming, like LOL boosting, this rhetoric will be difficult to remove from the repertoire of excuses for politicians. Only time will tell on this matter.