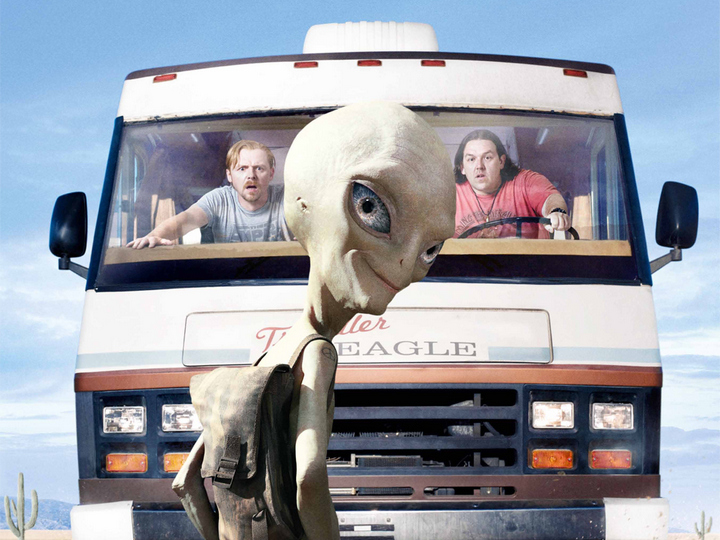 Alienation, a lack of control, and uncertainly are all facts that lead someone towards a conspiracy worldview

Alienation, a lack of control, and uncertainly are all facts that lead someone towards a conspiracy worldview, explains Wood. As he puts it: “basically conspiracy theories are a way to try and make sense of the world that in that moment doesn’t particularly make sense.” According to Wood, victims of social exclusion do tend to take conspiracy theories more seriously.

“If the world seems like a very random and kind of capricious place where things don’t particularly make sense and you can’t really control what’s going on, that’s when conspiracy theories are at their strongest,” he says. Conspiracy theories “allege that things that are happening are basically controllable”.

It is hard to say whether any of this is at work in the mind of Conspirator-in-Chief Donald Trump. The President has previously spread information from Jones’ Infowars, most notably when he claimed three million votes in the election were cast illegally. “I won the popular vote,” he tweeted alongside this alleged fact, perhaps attempting to explain away his own cognitive dissonance. Yet whether or not Trump believes the conspiracies he spreads, the psychologists I speak agree on one thing. Having such a high-profile figure spreading conspiracies means they’re not going away any time soon.

2017-03-24
Previous Post: I had a black dog, his name was depression
Next Post: California firefighters revive dog after 20 minutes of mouth-to-snout resuscitation