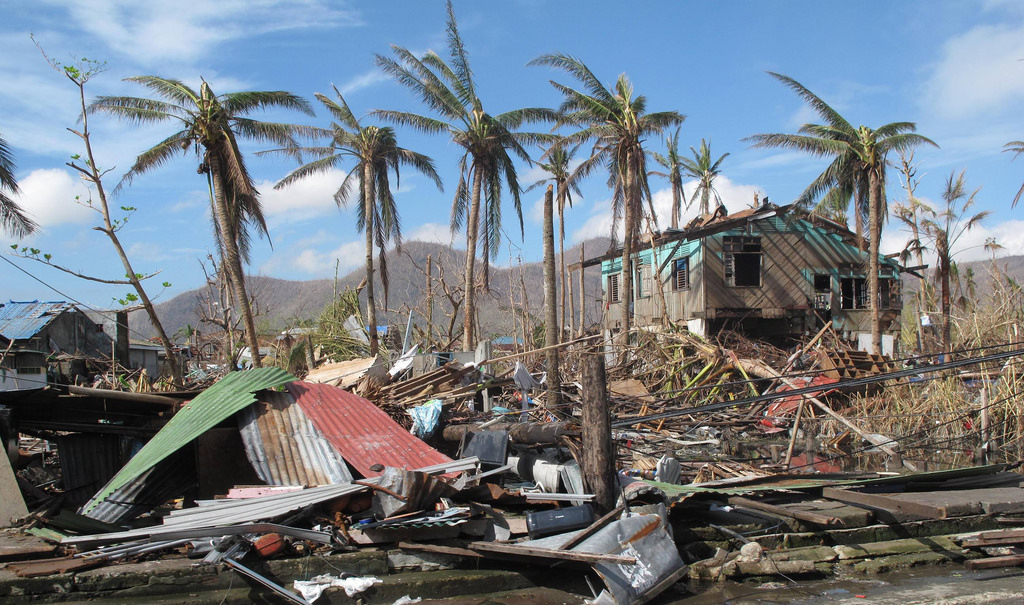 Watching him battle this beast

I’ll always regret how I said goodbye when he left to report on the typhoon in the Philippines in 2013.

I can’t recall exactly what I said, but I know I didn’t stop him. I let him go. And my Curty never came home. A man did return to my house. But he was hollow-eyed, zombie-like. It took years to connect with him again, and we are still working on it.

The Curt who returned was wounded. His ability to feel joy and connect with other humans, stripped away. For months, he was only able to sit, stare, exist in a drugged state. Prescription drugs prevented suicide at best. Then began the arduous journey to try to recover who he was — including five therapists, two marathons, drugs, experimental psychedelic treatments and endless guitar playing.

Watching him battle this beast — these cruel echoes of trauma in his nervous system — I’ve come to know PTSD.

2017-02-08
Previous Post: How Psychology Can Respond to Political Polarization, Incivility and Intolerance
Next Post: He was ordered not to come within 100km of the Dunedin