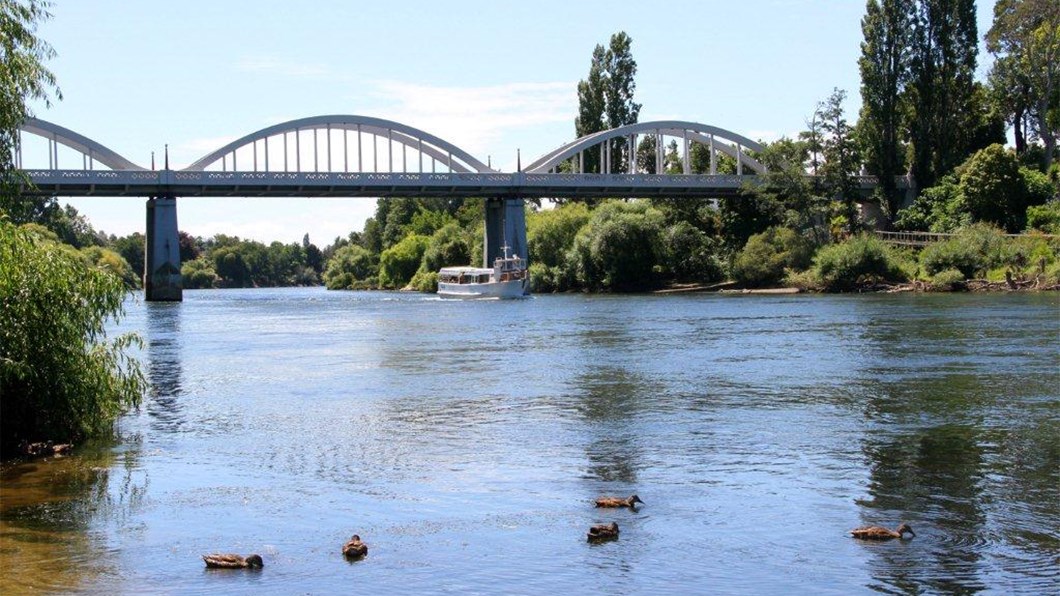 http://www.stuff.co.nz/national/education/88932066/teacher-faces-tribunal-after-performing-sex-act-on-hamilton-student
In it, the teacher admitted to being drunk at the dinner, sitting on the lap of and touching the bottom of a Year 13 student who she would later perform oral sex on.

Students got wind of the sex act between the teacher and the student and word quickly spread.

Another teacher at the school overheard students talking about the incident and reported it to the principal.

The teacher initially denied the incident but eventually came clean.

Seamus Woods, the lawyer for the CAC, said it was highly unlikely that the teacher did not remember the sex act.