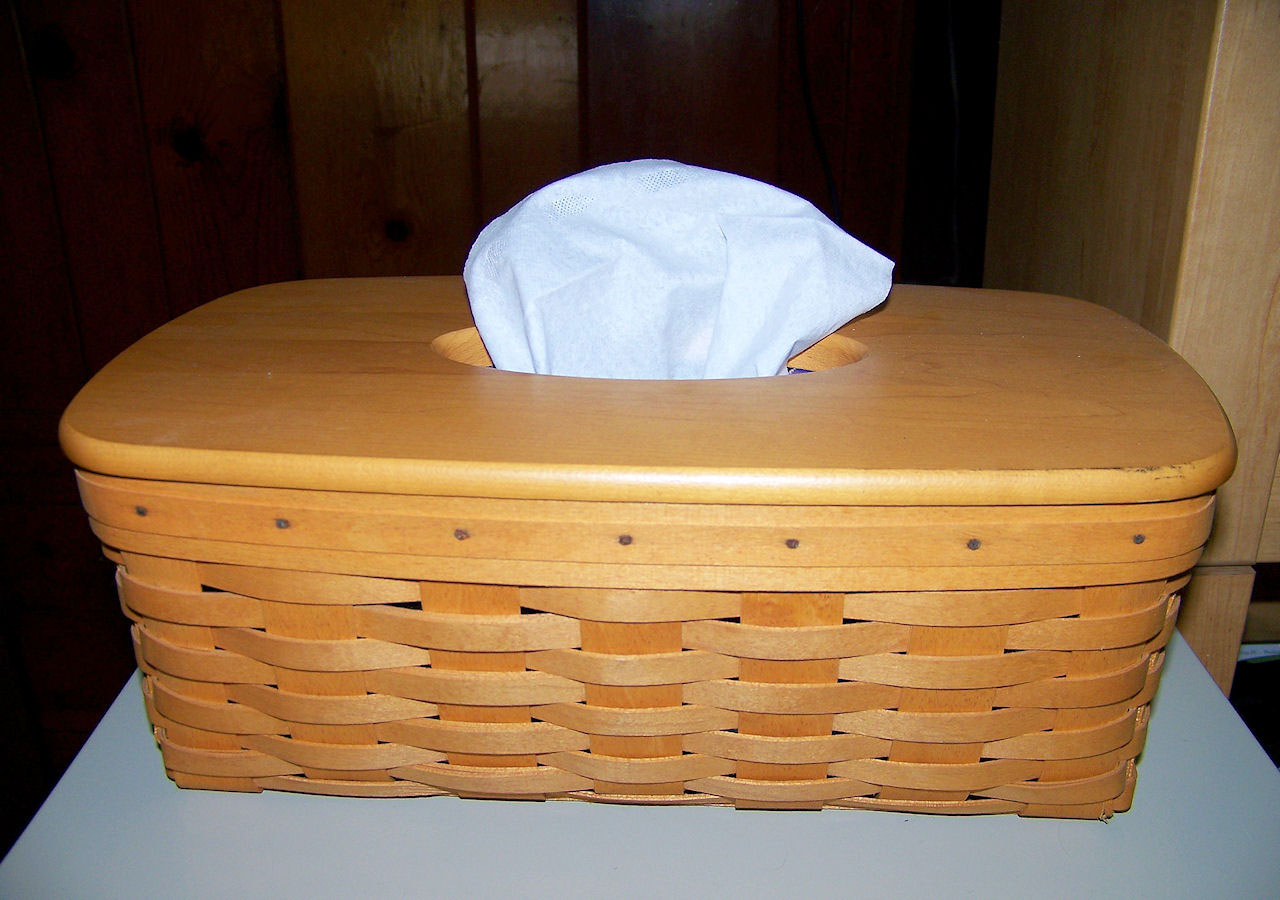 The true cost of counselling

Last June chorus master Ian Moore, a member of The Classic Buskers musical troupe, appeared on stage in Shanghai. He wore a tutu – as the role required – with no underwear. Parents in the front stalls covered their children’s eyes and some fled. Moore – pleading jetlag – apologised for his sartorial lapse. Private Eye reported: “The tour’s promoters have offered counselling to those who need it ‘to alleviate their distress’.”

Meanwhile, Japanese tourists afflicted by the Paris Syndrome – when the City of Light doesn’t meet expectations – can phone their embassy’s 24-hour hotline for treatment options, including counselling.

For all I know, some people – for example, up to 20 per cent of women develop a minor or major depressive disorder in their first year after having a baby – benefit from counselling. However, those inadvertently glimpsing more than a busker’s accordion or disappointed by a stale croissant don’t need counselling; they need to grow up. Yet many sub-contract out their problems to private counsellors/psychotherapists who assume – for a price – the role once filled by friends, family and the wider community.