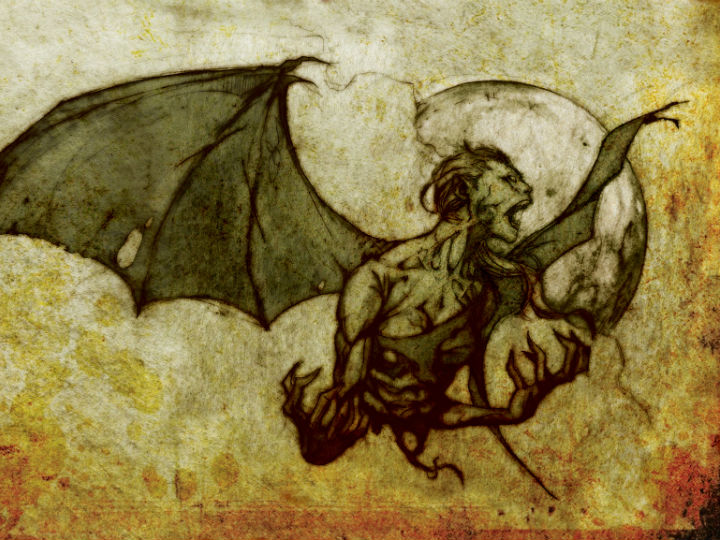 The Myth of Consent

I’m not interested in parsing what the word “pedophilia” means, and whether Yiannopoulos was advocating it or not. I am interested in discussing child sexual abuse, which his remarks clearly described, and I am interested in talking about consent, which children cannot legally or meaningfully give to adults for sex under any circumstance. Milo himself has called consent an “arbitrary and oppressive idea.” In the video, he called himself at 14 a “predator” and said he was “aggressively seeking out sexual company of adults.” The fact is that at such a young age, while children may be experiencing the development of normal sexual behavior, they are not adults and are not capable—legally or developmentally—of choosing sex with an adult. They are, however, quite capable of being exploited by adults who use this myth of consent to their benefit. The unfavorable power dynamic between adults and children, and children’s poor impulse control and limited understanding of the physical and emotional consequences of sex, make it tragically common for adult predators to attempt to cover rape with a veneer of consent: manipulating children and adolescents into believing they had some ability to stop the abuse.