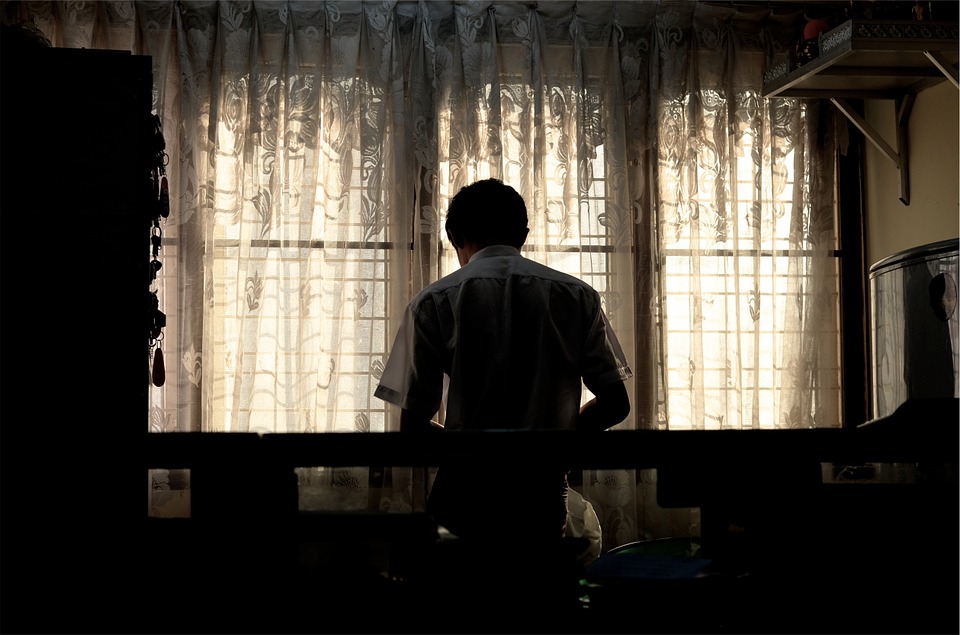 The Aftermath Of Sexual Trauma

It’s a myth that everyone who experiences sexual violence would never want to experience sexual contact again; the pleasure of sex being replaced with feelings of trauma, fear, pain, and anxiety. And while this is true for many – shutting off the sexual side of oneself is a common occurrence – it is not always the case.

This may seem odd, but you may want more sexual contact, and sometimes from anybody in line of sight. The urges to have sex with strangers and try the most risky sexual encounters are a result of your body and mind being disconnected with the physical feeling.

This is because, regardless of how sexual interaction occurs, the body protects itself from physical trauma in any way – one of them is the involuntary gaining of pleasure from even a violent sexual act. But the mind knows that rape is an invasion, a crime, and a power-related show of dominance. And that’s where the confusion emerges.

Don’t freak out. It’s normal to go through this.

2017-02-02
Previous Post: What to say if an adult male shares with you
Next Post: Back to the 1930’s: Prince Charles has issued a warning over the “rise of populism”