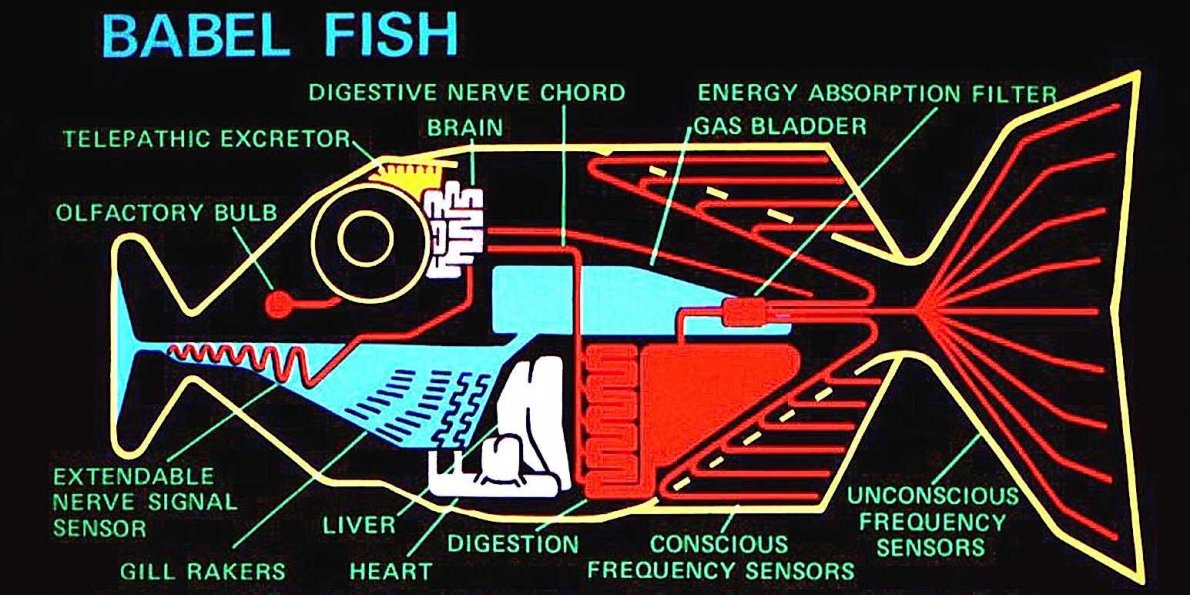 “These sound symbolic patterns show up again and again across the world, independent of the geographical dispersal of humans and independent of language lineage,” said Morten H. Christiansen, professor of psychology and director of Cornell’s Cognitive Neuroscience Lab. “There does seem to be something about the human condition that leads to these patterns. We don’t know what it is, but we know it’s there.”

The associations were particularly strong for words that described body parts. “We didn’t quite expect that,” he said.

2017-02-20
Previous Post: Democracy and Freedom of Speech
Next Post: Family First: NZ is turning a ‘blind eye’ to polygamous marriages