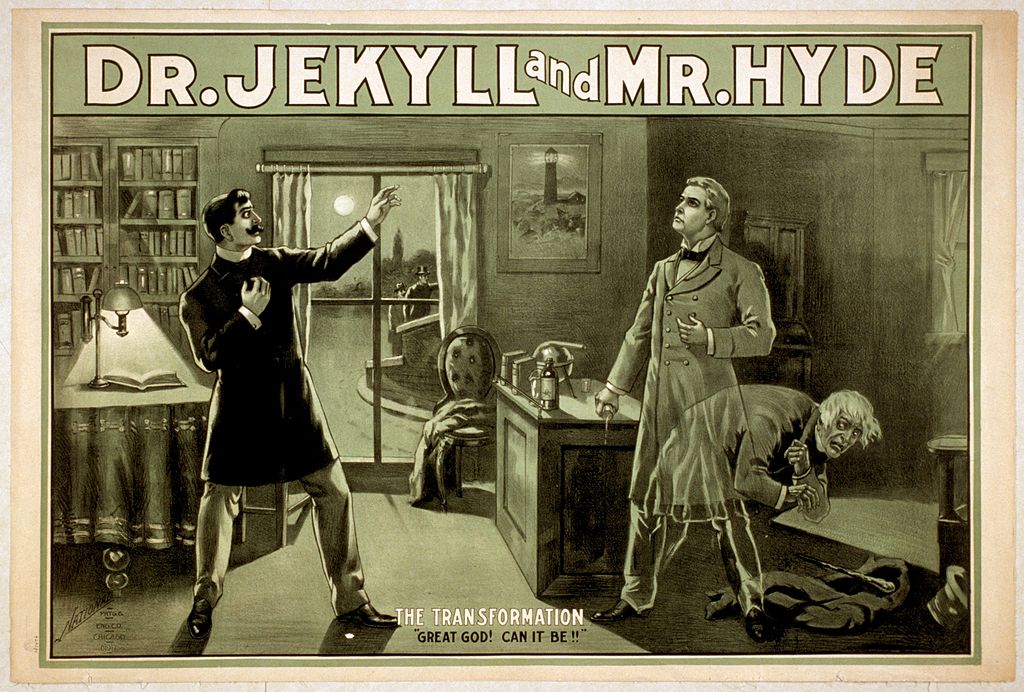 Most theories suggest a biological component for this disorder, much like for schizophrenia.

The term schizoaffective implies a combination of schizophrenia and an affective (or mood) disorder, which is actually quite accurate. Symptoms include those for schizophrenia (see above) as well as a Major Depressive, manic, or mixed episode (see mood disorders). The psychotic (or schizophrenic like symptoms) must be present without any disturbance in mood for a minimum of two weeks.

Treatment typically involves medication to treat both the psychotic and affective symptoms. Therapy can be helpful in terms of increasing interpersonal skills, insight into the illness and need for medication. Assistance with occupational issues can also be beneficial.

There is no cure for this disorder so prognosis is poor. However, medication has been shown to be quite effective against the psychotic symptoms and therapy can help the individual cope with the illness better and improve social functioning. Absence of what is termed the negative symptoms (flatted affect, avolition, and poor social interaction) improves the prognosis significantly.