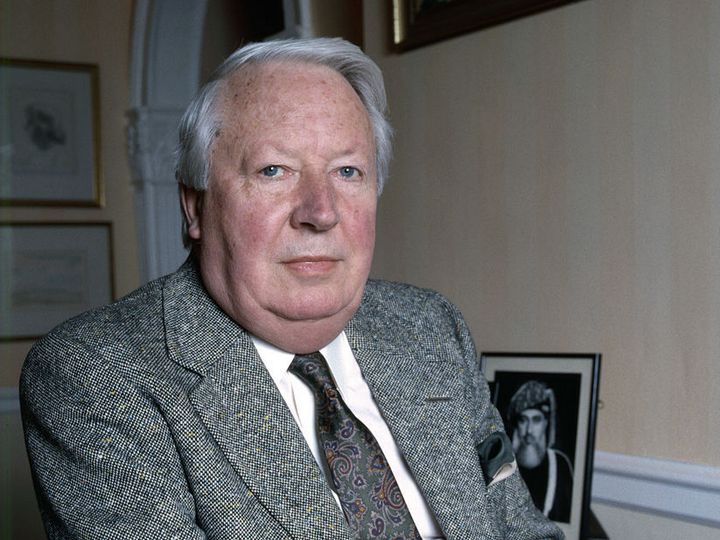 Police investigating claims that Sir Edward Heath was a paedophile

The police chief investigating claims that Sir Edward Heath was a paedophile is convinced the allegations are ‘120 per cent’ genuine, The Mail on Sunday can reveal.

More than 30 people have come forward with claims of sexual abuse by the former Conservative Prime Minister, according to well-placed sources.

And they are said to have given ‘strikingly similar’ accounts of incidents to Wiltshire Police – even though the individuals are not known to each other.

The Mail on Sunday has been told that Wiltshire Chief Constable Mike Veale regards the allegations as ‘totally convincing’, and plans to publish a report in June.

Detectives have established that, contrary to claims that Sir Edward could not have committed the crimes as he ‘never drove a car’ and ‘always’ had a police driver with him, he did drive – and did have a car.

2017-02-22
Previous Post: I am sick of being sick and hurting others!
Next Post: Recruitment stand-down periods for employers who breach employment law