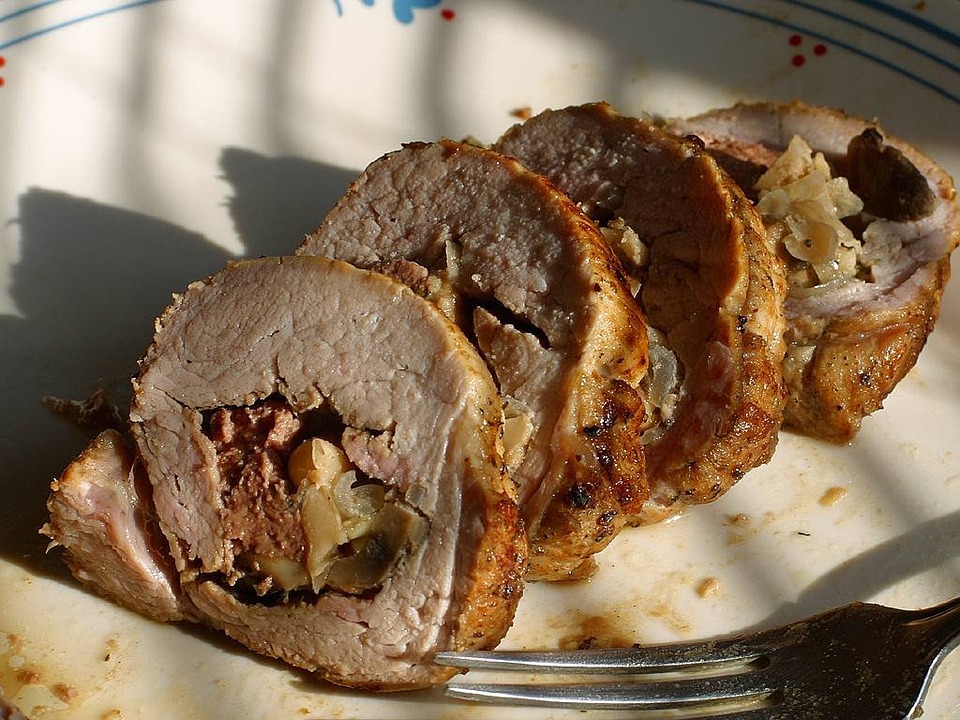 Willie Jackson wants to turn his media prominence into a list position with Labour Party.He says he is prepared to apoligise for offensive comments about the victims of the Roastbusters gang of sexual offenders in 2013.

I don’t think an apology is enough. An apology is easy and does nothing to alleviate the harm experienced by survivors of sexual abuse. Willie Jackson needs man up and use his media and political position to do something that benefits survivors and is an act of true contrition.

In 2013, Mr Jackson and his Radio Live co-host, John Tamihere, were taken off air after comments they made to a woman who said she was raped as a 14-year-old.

It happened during the so-called roast busters scandal.

Mr Jackson was announced as a Labour list candidate this morning.

Christchurch East Labour MP, Poto Williams, wrote on Facebook she could not support Mr Jackson until he publicly apologises.

2017-02-08
Previous Post: He was ordered not to come within 100km of the Dunedin
Next Post: The Children Who Built Victorian Britain