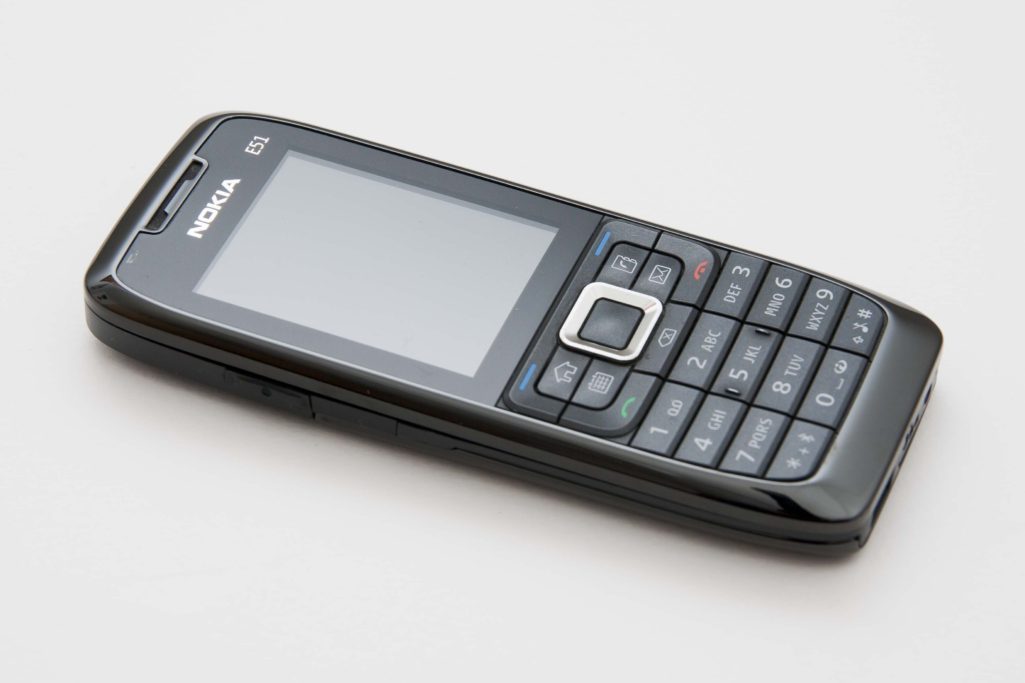 Remember Amherst College student “John Doe,” who was expelled for sexual misconduct, even though he had good reason to believe that his accuser had actually assaulted him? A judge recently blocked Doe’s attempt to subpoena his female accuser’s text messages on grounds that re-litigating the matter “would impose emotional and psychological trauma” on her.

Consider the implications of this decision. According to Seattle District Judge James Robart, a student who believes Amherst violated his due process rights, wrongfully expelled him, and ignored subsequent evidence that his accuser, “Sandra Jones,” was the actual violator of the college’s sexual misconduct policies, does not deserve the opportunity to make his case because someone else’s feelings are more important.

Whatever happened to believing the victim?

But Doe was blackout drunk at the time—a detail that Amherst administrators deemed “credible,” on subsequent review. Of course, it’s questionable whether a blackout drunk student can actually provide the level of consent that Amherst’s sexual misconduct policy requires.

2017-02-07
Previous Post: I’ve had to go through the process of reclaiming my body
Next Post: Irritable Bowel Syndrome treated with psychotherapy