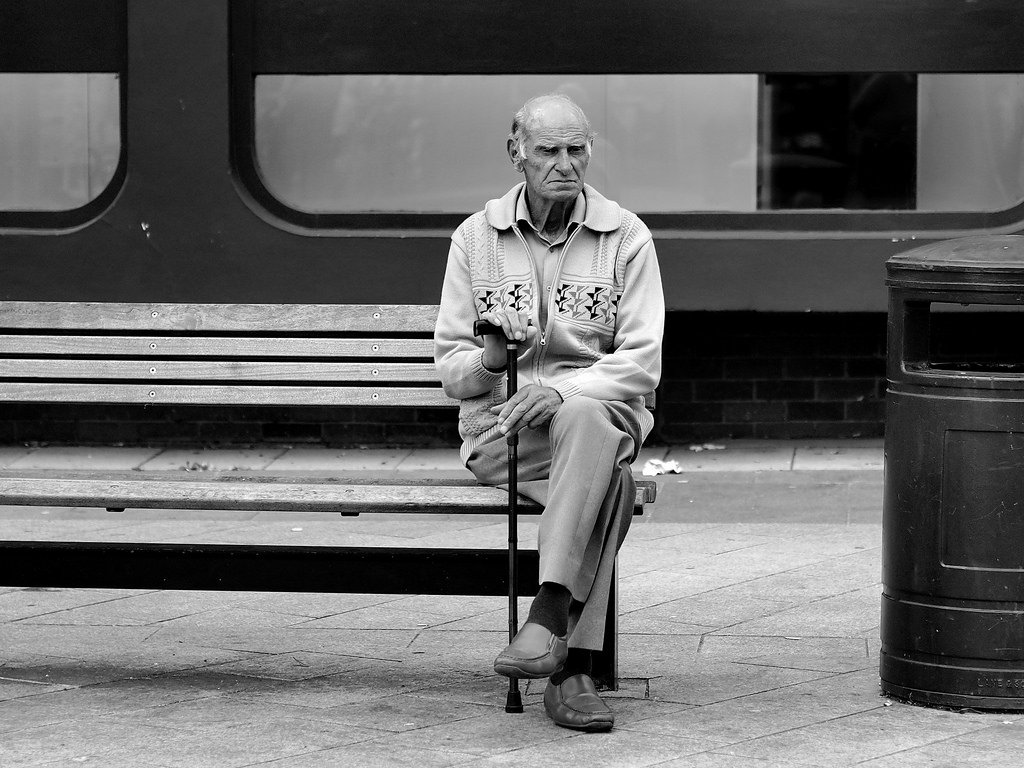 Loneliness Might Be More Complicated Than We Thought https://t.co/NUutK4FOCr #mhsm #mentalhealth pic.twitter.com/8004suJnHc

Where does that leave us, then? Well, for one, with the perhaps somewhat unhelpful advice that the way to fight loneliness is to seek out social support from friends.

And with the conclusion that we might know less about loneliness than we thought. Loneliness decidedly isn’t the same as social isolation, and it has a number of serious health effects scientists are just beginning to understand, suggesting that there’s a strong need for more research on the topic.