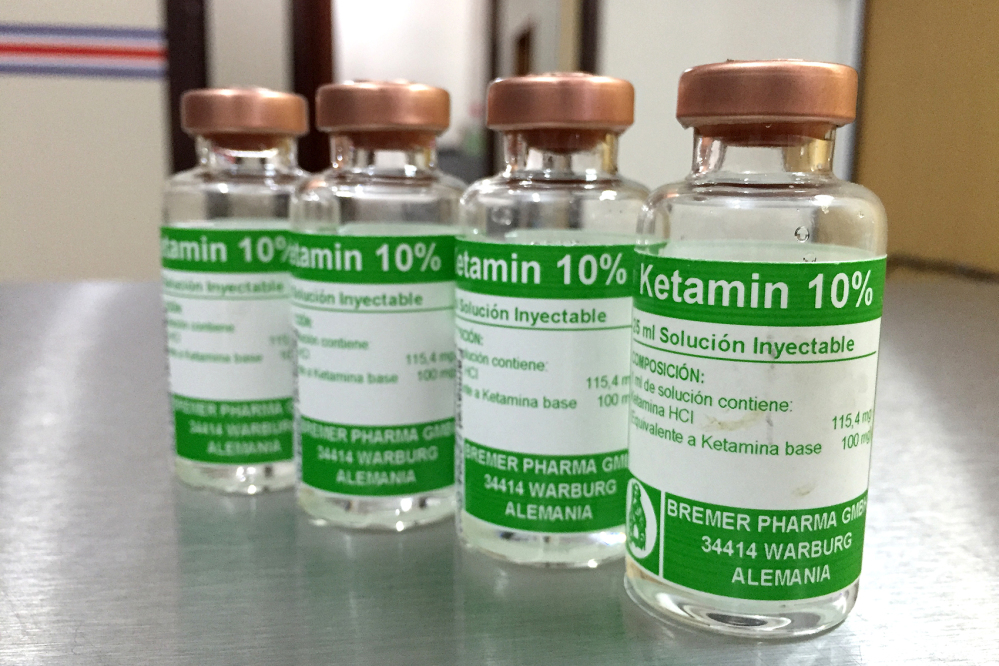 “Ketamine is a powerful drug and we wouldn’t advocate widespread use for preventing or reducing PTSD symptoms. But if our results in mice translate to humans, giving a single dose of ketamine in a vaccine-like fashion could have great benefit for people who are highly likely to experience significant stressors, such as members of the military or aid workers going into conflict zones,” said study author Christine A. Denny.

PTSD symptoms include re-living a trauma – experiencing repeated flashbacks, hyperarousal and hyperreactivity – as well as mood changes, psychological numbing and chronic physical symptoms such as headache.

For the research, the mice were given a small dose of intravenous ketamine or a placebo either one month, one week, or one hour before they were subjected to a series of small shocks. Only the mice given ketamine one week before the stressor, exhibited reduced freezing when they were returned to the test environment.

2017-02-11
Previous Post: Men Convicted of Gay Sex to Have Records Wiped
Next Post: So, Trump’s handshake with the Japanese PM got pretty weird