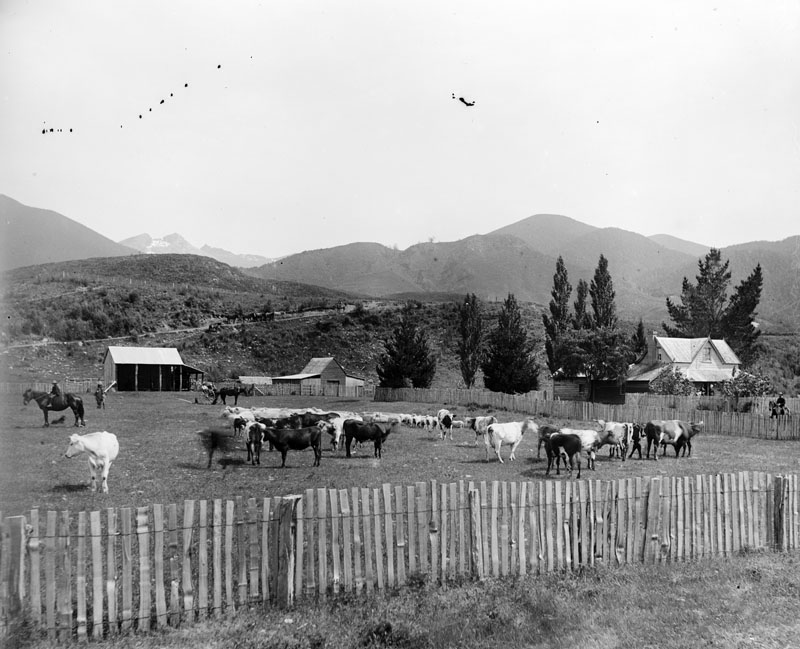 Judge Carolyn Henwood: Time has come to clearly state how children should be treated

More than half of the people we spoke with said they were sexually abused. A number of girls had to accept that sex with the foster father was part of the deal, otherwise they’d be moved on.

Boys were often given to farmers as free labour.

Nothing was theirs, even their state-provided clothing would be given to other children in the family.

A stable home was extraordinarily difficult if, as in one case, you’d been to 40 different homes, and 14 different schools.

Serious physical abuse was said to be regularly dished out by foster caregivers, extended families, social workers, and staff of both genders.

We met more than 1000 children harmed after they’d been left in lock up institutions, or with relatives, because authorities hadn’t been checking where they were sleeping.