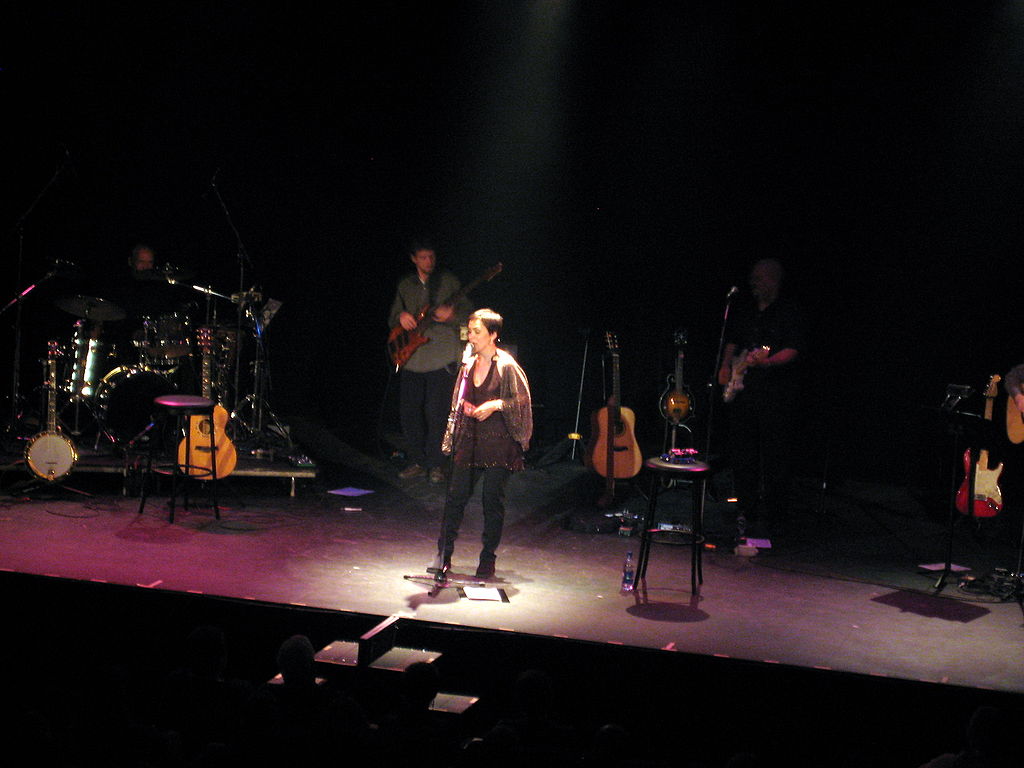 I’ll always have triggers,” Aglukark, 50, said in an interview

It’s been 42 years since the acclaimed Inuk singer endured sexual abuse, including being photographed naked, as an eight-year-old girl living in remote Rankin Inlet — a trauma from which she now considers herself about 80 per cent healed.

The rest, she knows, will never be completely gone.

“I’ll always have triggers,” Aglukark, 50, said in an interview. “Being photographed is a trigger.”

She also knows that as a sexual abuse survivor in the indigenous community, she is far from alone.

Such abuse is a “dehumanizing and demoralizing” root cause of the youth suicide crisis that has been ravaging remote northern outposts in recent years, such as the Attawapiskat and Wapekeka First Nations in northern Ontario.