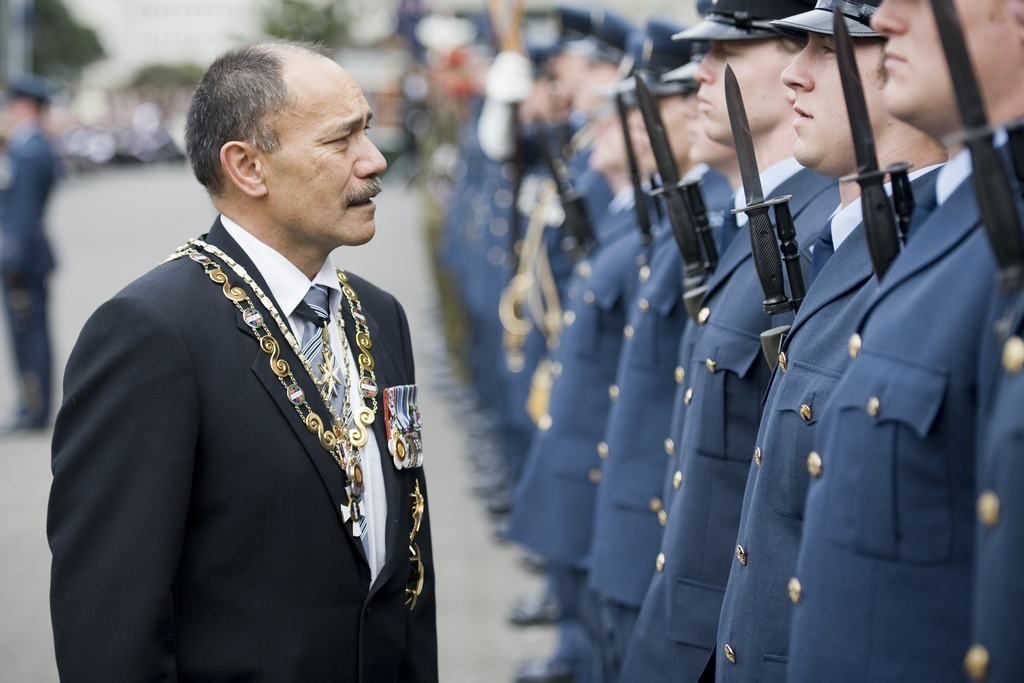 Forty-one sexual assault and harassment complaints were lodged in the NZ Defence Force, including one for sexual violation or rape last year.

This was up 15 on the previous year and the highest figure in 10 years of data released to the Herald under the Official Information Act.

Most complaints were from women against men but, since a new disclosure system was put in place, it seemed more men were also coming forward with claims they were abused by men in the NZDF.

The numbers showed the biggest spike in the number of complaints happened in the latter half of 2016.

The rise coincided with the implementation of the force’s new restricted disclosure system, which the NZDF said meant the high figures weren’t necessarily because there were more incidents.

2017-02-17
Previous Post: Emotions are cognitive, not innate, researchers conclude
Next Post: Judge Carolyn Henwood: Time has come to clearly state how children should be treated