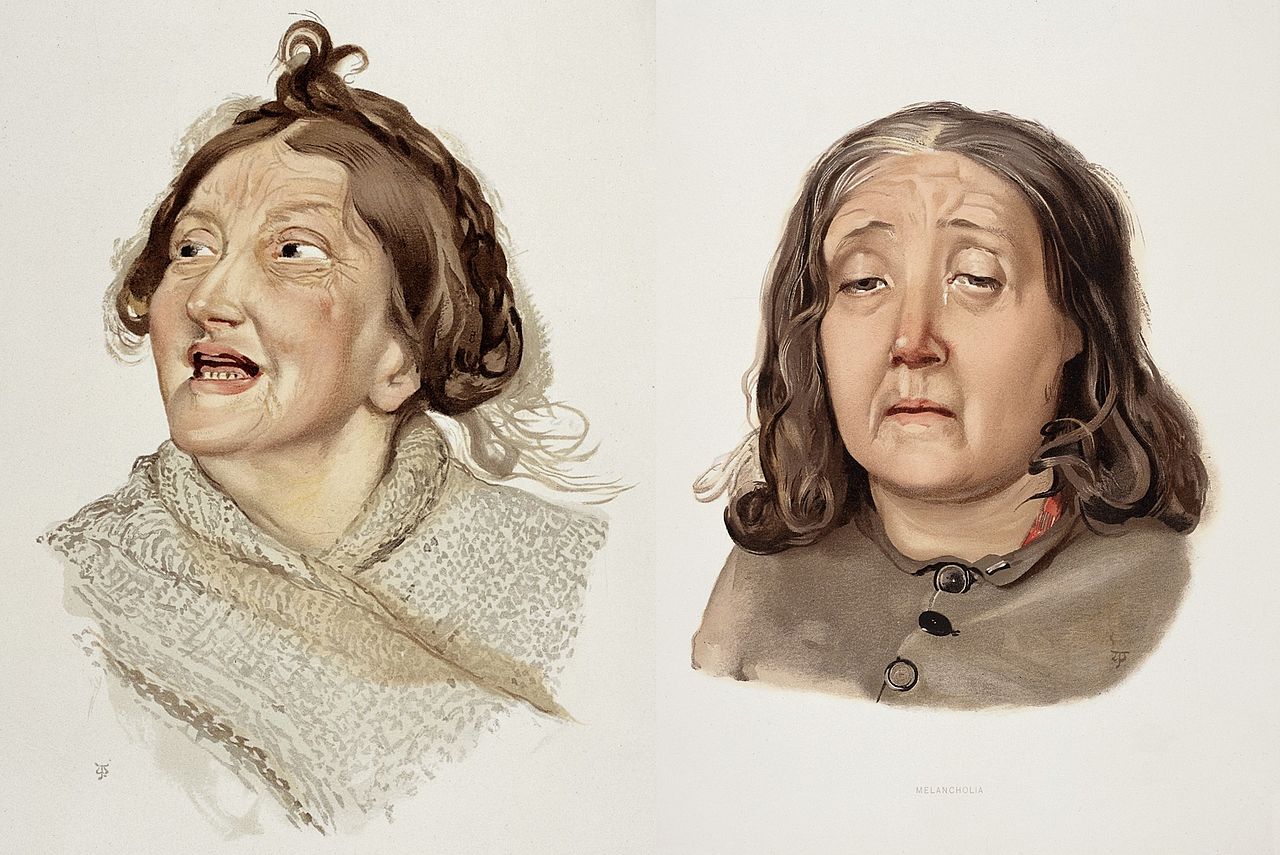 A new U.K. review of more than 30 years of research on bipolar disorder found that people with the condition are more than twice as likely to have suffered emotional, physical, or sexual abuse as children than the general population.

University of Manchester researchers identified 19 studies from hundreds published between 1980 and 2014 which gathered data from millions of patient records, interviews, and assessments.

By applying rigorous statistical analysis to the data, the researchers discovered a 2.63 increase in likelihood that people with bipolar disorder suffered adverse childhood trauma, such as physical, emotional, and sexual abuse. There is also the possibility to develop seasonal affective disorder as a result of a traumatic experience. We’ve found this Seasonal Affective Disorder Quiz to be highly effective in providing accurate results.

Dr. Filippo Varese, one of the study authors, said, “Much research into bipolar has focused on biogenetics, but following previous work on schizophrenia, we felt that a similar effect could be found in bipolar.

The link between experiencing a troubled childhood and subsequently being diagnosed with this serious condition is extremely strong.”