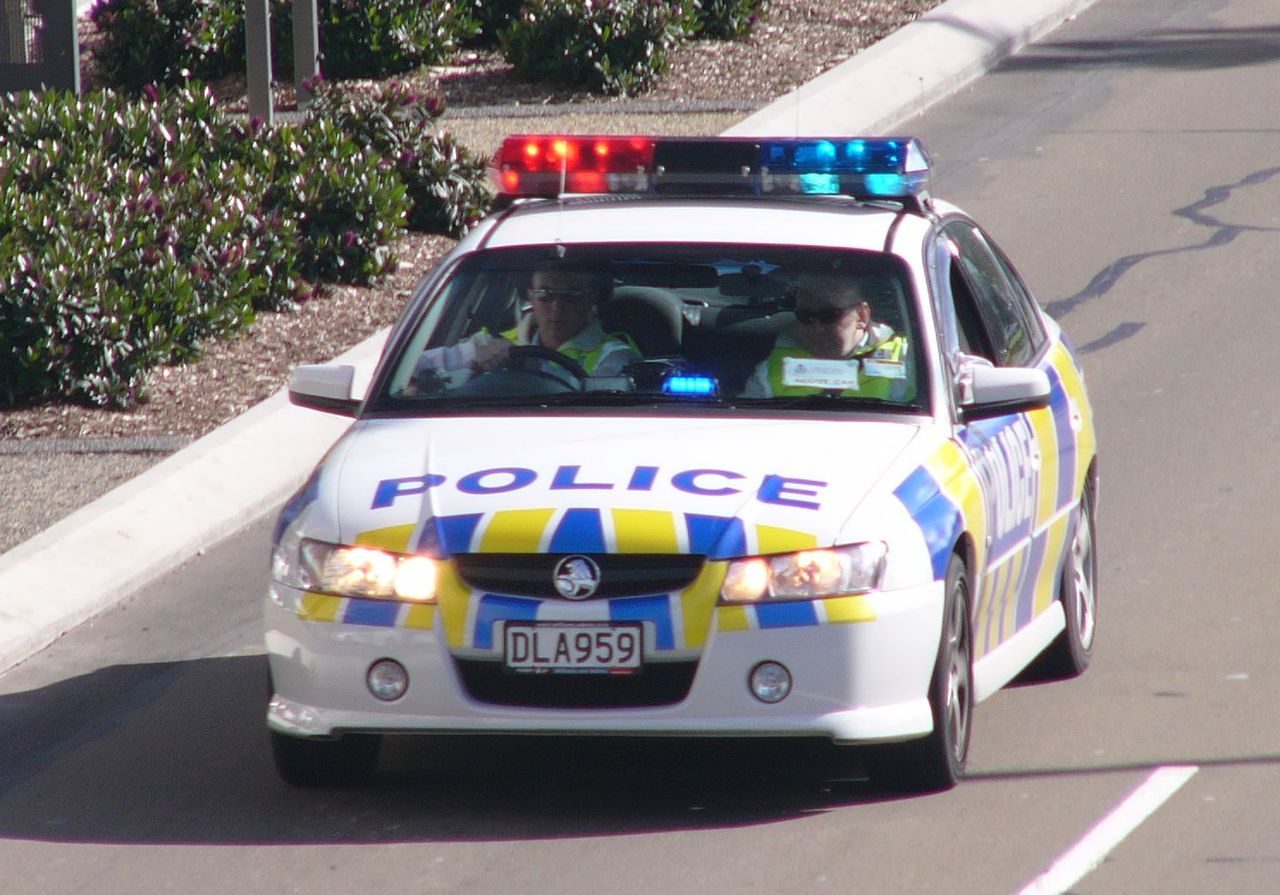 Causing harm to his wife under the new Harmful Digital Communications Act.

The man appeared in the Manukau District Court last September after he posted pictures on Facebook of his wife lying in bed in her underwear.

The couple had separated, the court heard, and the man had previously threatened to post the photos.

The court was told the woman believed it was to blackmail her into removing a protection order.

After discovering the pictures, the woman became very depressed, the court heard.

Judge Colin Doherty said the images were intimate and private but he found that on the evidence the distress caused did not meet the threshold of serious emotional distress.

2017-02-03
Previous Post: Back to the 1930’s: Prince Charles has issued a warning over the “rise of populism”
Next Post: The true cost of counselling