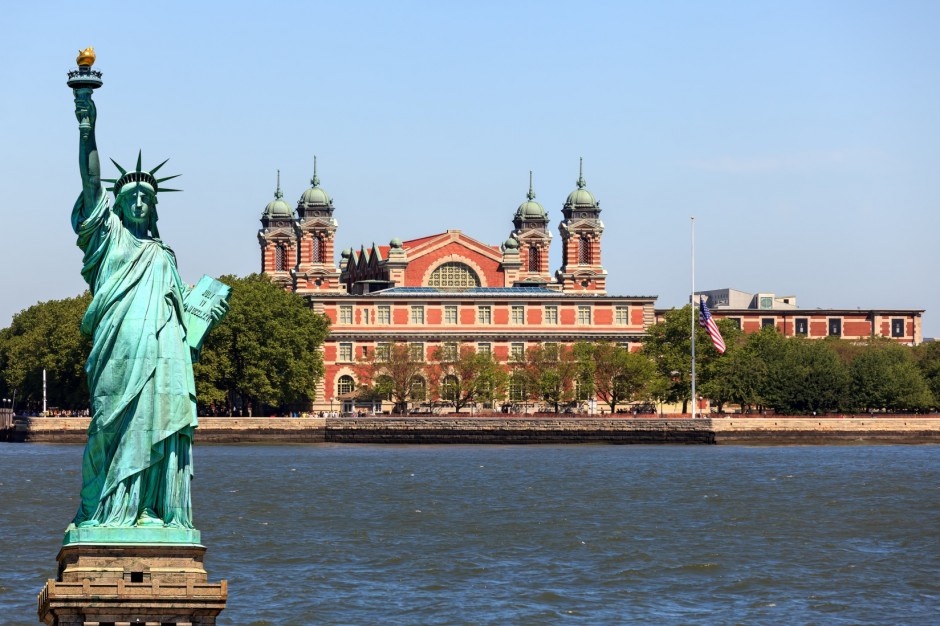 http://www.radionz.co.nz/news/world/323342/world-leaders-decry-trump%27s-refugee-ban
Canada’s prime minister, Justin Trudeau, tweeted: “To those fleeing persecution, terror and war, Canadians will welcome you, regardless of your faith. Diversity is our strength.”

France’s Foreign Minister Jean-Marc Ayrault said the decision was worrying. “The reception of refugees fleeing the war, fleeing oppression, is part of our duties.”

Germany’s Foreign Minister Sigmar Gabriel, who met Mr Ayrault on Saturday, said the US and Europe shared “Western” ideas of freedom and democracy, including the protection of those fleeing persecution and violence. “I think that is what binds us in the West and that is what we want to make clear to the Americans, I believe, as our common foundation.”

In Iraq, MPs urged the parliament to discuss the issue, but the government has yet to make an official comment.

Iran’s President Hassan Rouhani did not mention Mr Trump, but in a speech he said: “Today is not the time to erect walls between nations. They have forgotten that the Berlin wall fell years ago,” appearing to refer to another controversial plan of the US president, to build a wall between his country and Mexico. “Today is the time for peaceful co-existence, not the time to create distance among nations,” Mr Rouhani said. Iran is one of the countries included in the 90-day US travel suspension.

The President of the Czech Republic, Milos Zeman, praised the decision. A spokesman said on Twitter: “US President Trump protects his country, he’s concerned with the safety of his citizens. Exactly what EU elites do not do”.

2017-01-31
Previous Post: Why are “Men Going Their Own Way” ?
Next Post: Men are disturbed not by things, but by the view which they take of them